GE Renewable Energy has appointed Jan Kjaersgaard as the new CEO of its Offshore Wind business.

Kjaersgaard will succeed John Lavelle who is retiring after a 40-year career and plans to stay on board to assist with a transition over the next several months.

Kjaersgaard joins GE from FLSmidth, where he was most recently President of the cement business, including full EPC turnkey plants, products business and aftermarket services.

He previously served as VP Global Sales of Siemens’ onshore and offshore businesses before becoming CEO of Siemens Wind Power Americas and later on CEO for Siemens Wind Power EMEA. He came to Siemens from Bonus Energy, where he led the organization’s commercial team and was involved in some of the first utility-scale offshore wind projects in European waters before the company was acquired by Siemens in 2004.

From 2014 to 2017 Kjaersgaard was CEO of international steel contractor Bladt Industries and continued to gain expertise in the offshore wind sector, GE Renewable Energy said.

”Offshore wind is poised to grow dramatically in the coming years, and Jan is ideally suited to take GE’s Offshore Wind business to the next level during that global growth curve,” Jérôme Pécresse, President and CEO of GE Renewable Energy, said.

”I also want to deeply thank John for the critical role he played in positioning our offshore wind business for success as well as his many contributions to GE during his distinguished career. John has been a great partner and mentor to me, and so many of us at GE.”

Under Lavelle’s leadership of GE’s Offshore Wind business, the company installed the first-ever offshore wind farm in the US, developed the Haliade-X, the industry’s first 12 MW plus turbine and the most powerful turbine built to date, and expanded the global presence of the business from Europe to the US, China, and Japan.

The business has already signed commercial agreements resulting in 5.7 GW of customer commitments.

”GE is extremely well positioned to help our customers deliver on the enormous promise of offshore wind with the most powerful turbine in operation, the partnership it has already built with world-class customers, and its talented and dedicated offshore wind team,” Kjaersgaard said. 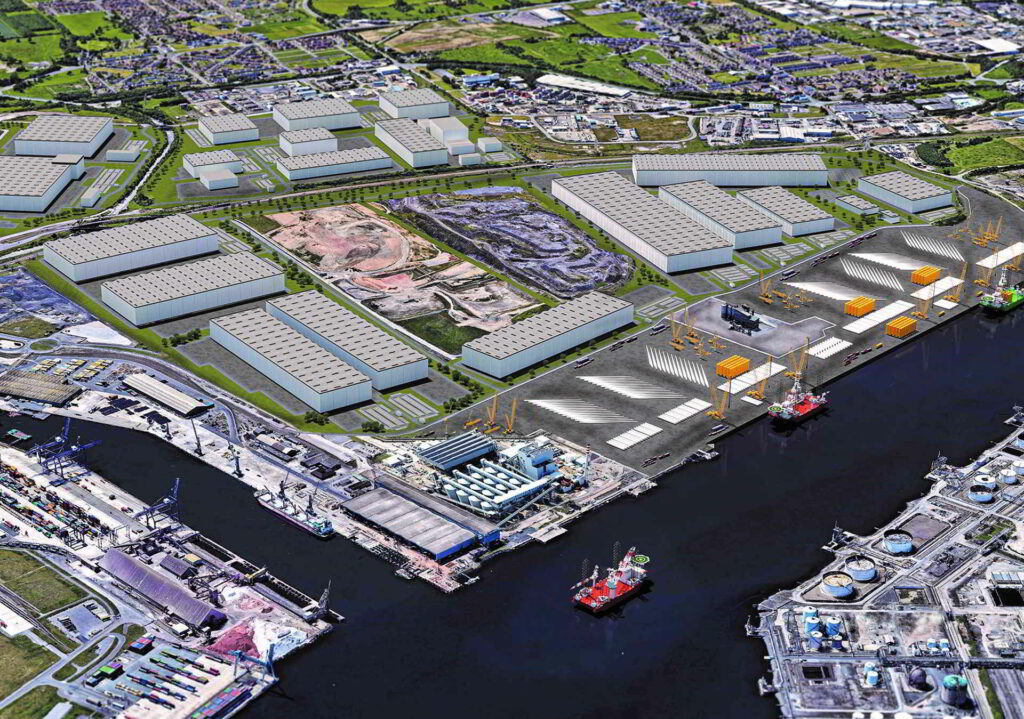