RWE has begun construction of its 1.4 GW Sofia offshore wind farm, the largest project currently in construction across the company’s entire renewables fleet.

The official construction will start with onshore activities, which are also known as enabling works.

UK firm Jones Bros Civil Engineering UK has been contracted to carry out the work. These works take place at the site of the new high-voltage direct current converter station, located near the village of Lazenby in Teesside, and which will be constructed by GE’s Grid Solutions, starting in early 2022.

Initial work on the 7-kilometre onshore cable route will start at around the same time, with the contractor for that package due to be announced later this year.

RWE has contracted Prysmian to supply and install the onshore export cable from a point between Redcar and Marske-by-the-Sea to the new converter station, before connecting to the existing National Grid substation in Lackenby, Teesside.

”Achieving this start-of-construction milestone for Sofia Offshore Wind Farm is a great moment for the entire RWE Renewables team and a fantastic tribute to the 11 years’ hard work and collaboration from everyone involved, including our suppliers and stakeholders,” Sven Utermöhlen, COO Wind Offshore Global of RWE Renewables, said.

”Building a project of this size and scale is a great opportunity to demonstrate our expertise for delivering cost effective, innovative offshore wind energy around the globe. By installing next generation wind turbines and the most advanced balance of plant technology so far offshore, we will also gain valuable insights to deploy on our new projects, especially our two
new adjacent sites on Dogger Bank South which we were recently awarded by The Crown Estate.”

Sofia is located on Dogger Bank, 195 kilometres from the nearest point on the UK’s North East coast.

Consisting of a total of 100 Siemens Gamesa 14 MW turbines, the wind farm is the largest and furthest offshore for RWE, and will provide invaluable experience for the company which is also developing two new adjacent sites, also located on Dogger Bank.

Offshore installation is expected to begin in 2023, with final project completion expected in the fourth quarter of 2026.

Sofia will be the first project in the world to install Siemens Gamesa’s 14 MW wind turbine.

In addition to Sofia, RWE is also constructing the 857 MW offshore wind farm Triton Knoll off the Lincolnshire coast (RWE’s pro rata share: 506 MW) which is expected to be fully commissioned in the first quarter of 2022. 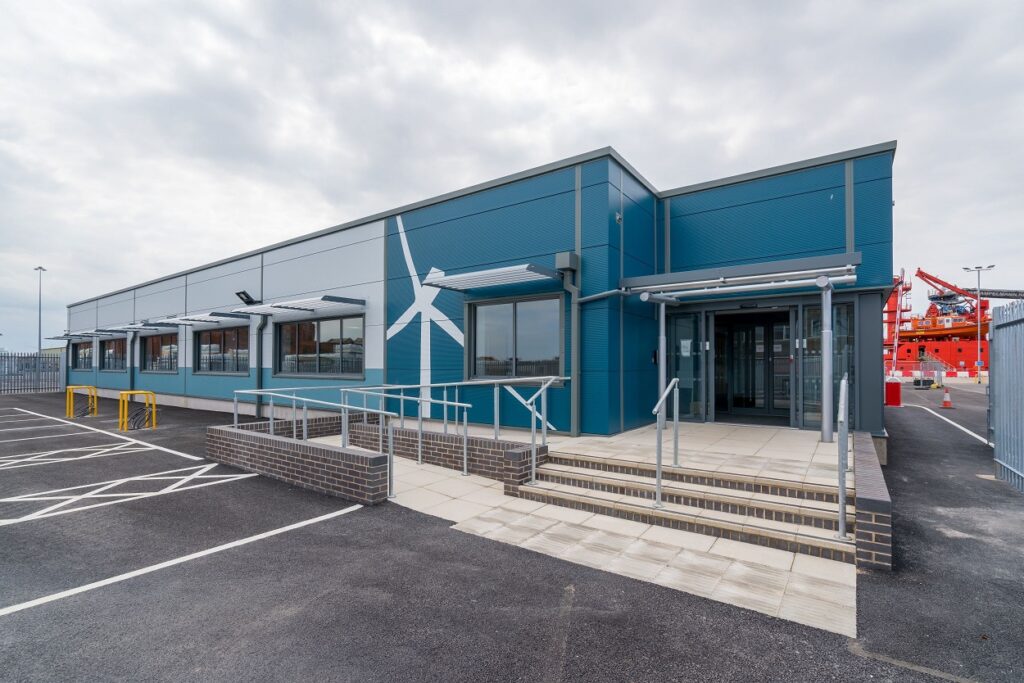