After draught readings, the first phase of sea trials will start with boarding and general mustering, in which tunings are performed, to get ready for technical sea trials.

The second phase is the longest and starts with the anchor windlass test during which the anchor must be dropped at a water depth of minimum 90 meters, also testing the brakes system.

In the end, final tests and measurements are carried out on winches, bollard pull, 100 tons offshore crane, A-frame and towing/lifting winch, which will support burial tools used for operations.

Leonardo da Vinci, ordered in April 2018, was built at Vard’s shipyard in Tulcea in Romania.

The 170-meter long vessel, set to be ready for work by mid-2021, will debut on the Sofia offshore wind project in the UK under a contract that Prysmian signed earlier this year. 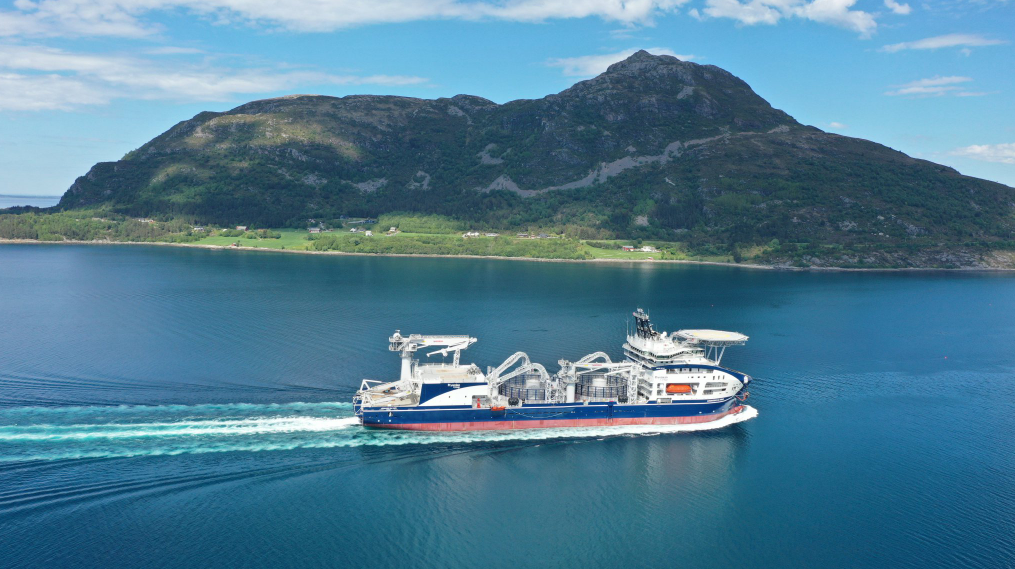