The Spanish stock market regulator cites “the occurrence of circumstances that may disturb the normal development of operations” on the shares as the reason for the trading suspension.

According to Reuters, the halt came after the local newspaper Expansion reported that Siemens AG, through Siemens Gamesa’s main shareholder Siemens Energy, had hired Morgan Stanley and Deutsche Bank to carry out a strategic review of the wind turbine manufacturer, including options for a possible takeover and de-listing.

OffshoreWIND.biz has contacted Siemens Gamesa for a statement, with the company is yet to respond.

Siemens Gamesa was created after the Spanish company Gamesa and German Siemens Wind Power merged in 2017, creating one of the biggest wind turbine suppliers in the world.

Siemens Energy holds 67 per cent of the share capital in Siemens Gamesa, with the remaining 33 per cent being free-float shares.

The company – based in Zamudio, Spain – is listed on the Madrid, Barcelona, Valencia, and Bilbao Stock Exchanges and is part of the Ibex 35 index. 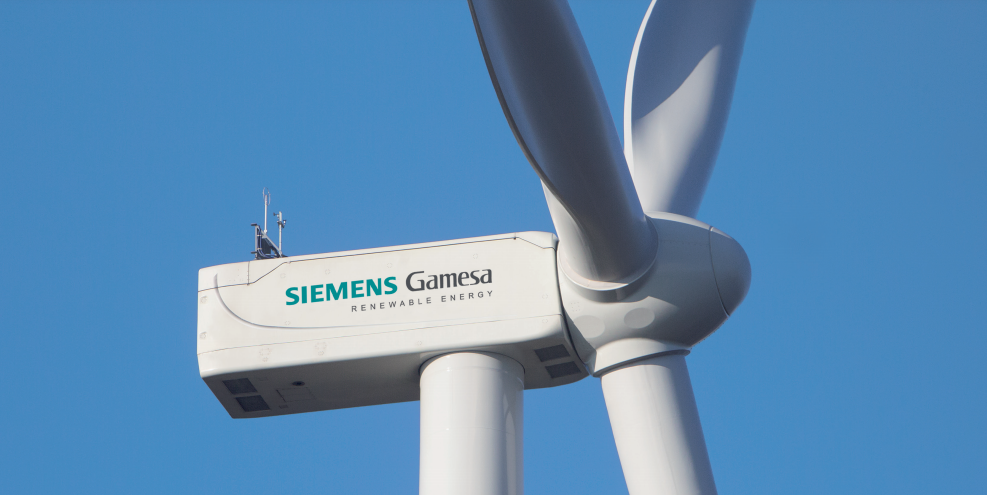