Seaplace’s active ballast control system is used to ballast/de-ballast the unit, changing the floater from its transport draft to its operational draft and vice versa. The system can also be used to partially or fully compensate the mean tilt produced by the wind loads improving the stability of floating offshore wind platforms, LR said.

The system can be used to stabilise the platform if a compartment is damaged, improving the safety level of the floating platform. Additionally, the system’s level of redundancy ensures it will still function even if one component, such as a valve or pump, fails for any reason.

Mark Darley, LR Marine & Offshore Director, said: ”Lloyd’s Register is proud to have supported Seaplace in the final phase of the CROWN technology development, enabling the company to move onto the full-size demonstration concept stage. This novel technology could help operators and their floating wind assets reach their market potential, with estimates of up to 10GW of capacity projected to be installed globally by 2030 and more than 100 GW by 2050.”

The system was reviewed against applicable Rules and Regulations for the Classification of Offshore Units, including the acceptance of preliminary Failure Modes Effects and Criticality Analysis (FMECA) of the system. In addition, its software allows for remote manual operation, semi-automatic control and automatic operation.

Seaplace’s system, which has been designed to be used with different types of floating wind platforms, was first tested with software-in-the-loop tests and then with scale model tests performed at the IH Cantabria Offshore basin, as part of the CROWN project.

Approval in Principle forms part of the final phase of the CROWN technology development which enables Seaplace to move forward with the full-size demonstration concept.

The floater platform technology has been designed to optimise manufacturing, enabling the production of one unit per week, LR said. Seaplace anticipates the floater concept will be able to host not only large wind turbines, but also hydrogen/ammonia systems and solar panels, all at once without impacting the unit stability. 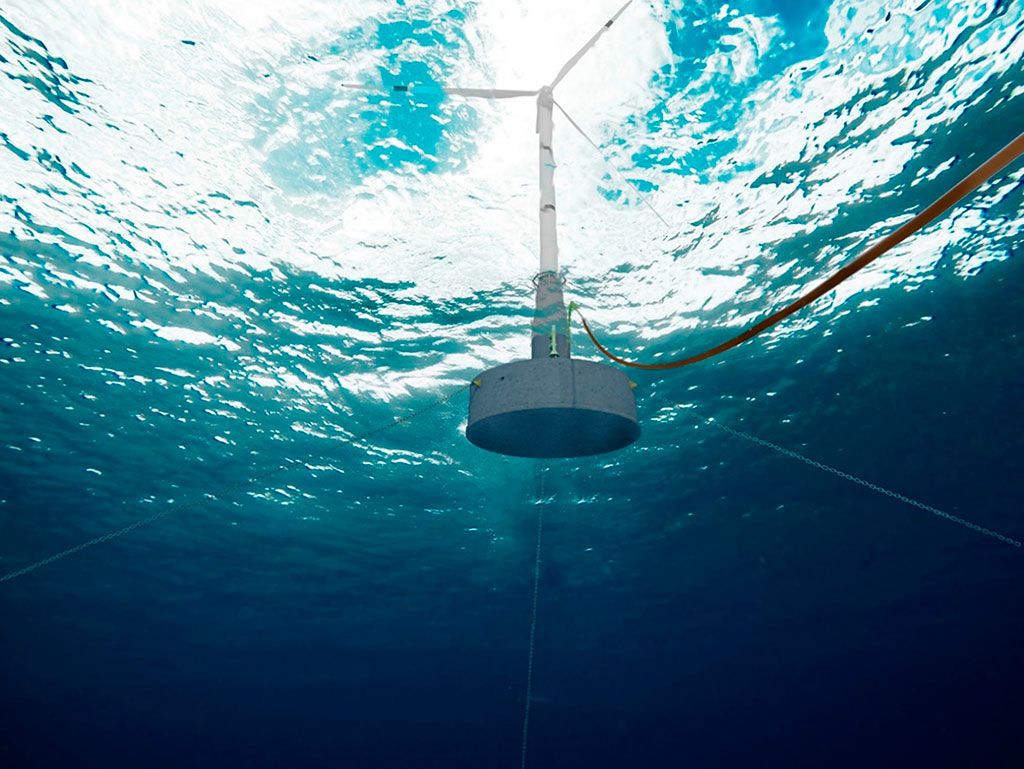