Boskalis has reported a 10 per cent increase in the order book of its Offshore Energy division in the first quarter of the year (compared to the end of 2020), with around 50 per cent of new orders coming from the offshore wind sector.

The first quarter at the company’s Offshore Energy division proceeded in line with expectations with a slightly higher revenue level compared to the first quarter 2020, Boskalis said.

The main revenue contribution in the Subsea Intervention contracting part came from the Yunlin offshore wind project in Taiwan and a Floating Storage and Regasification Unit project in El Salvador. For its Subsea Cables segment, Boskalis said it had a relatively busy quarter with projects including Ostwind 2 grid connection in Germany and Moray East offshore wind farm in the UK in progress.

At Heavy Lifting, engineering preparations are in full swing for the Changfang & Xidao offshore wind project in Taiwan, which will enter execution phase later this year, Boskalis said.

For the services part of its Offshore Energy division, Boskalis reported lower utilisation of its heavy marine transport vessels compared to 2020 full year and a decrease in revenue in Marine Survey compared to early last year. Meanwhile, in the Subsea Services part, the acquisition of Rever Offshore at the end of 2020 and the associated fleet expansion contributed to a substantial growth in revenue.

The company added a number of vessels to its Offshore Energy fleet recently, including the multipurpose offshore construction vessel Boka Tiamat, which will be deployed on offshore wind projects in Taiwan, and a new geophysical survey vessel, Ocean Resolution, which has been in full operation since the first quarter.

Boskalis added that the conversion of the Bokalift 2 crane vessel, which will will be deployed on the Changfang & Xidao wind project immediately upon completion, was progressing well. Bokalift 2, formerly a drillship, is currently being converted into an offshore installation vessel at Drydocks World in Dubai.

The company also recently bought two new vessels that will be converted in the coming months to perform geotechnical and a geophysical surveys. 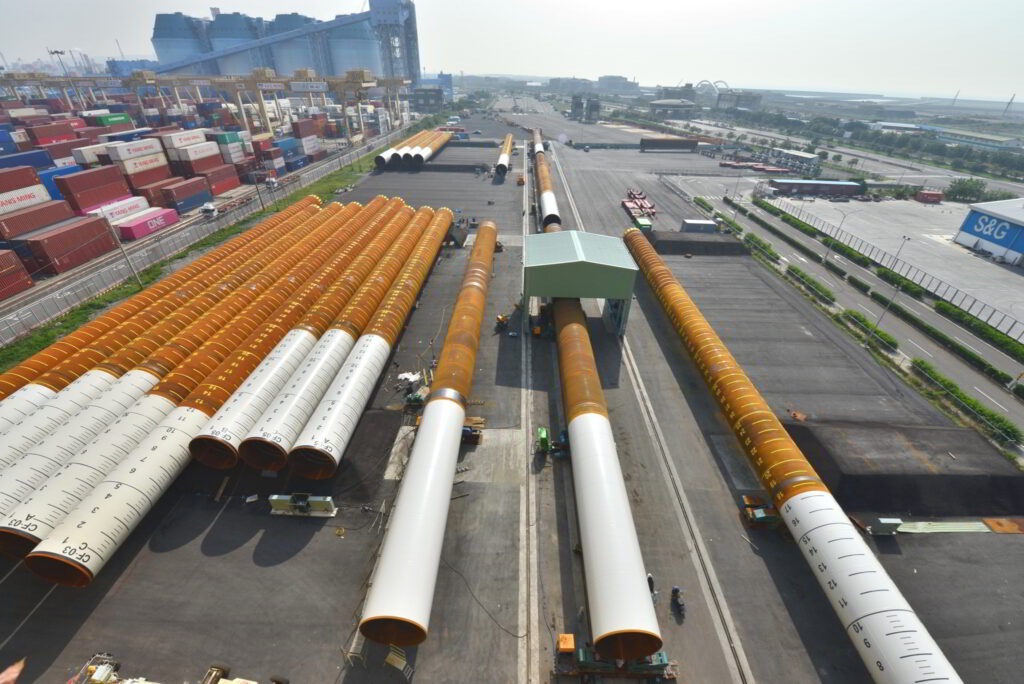