DOF Subsea reported that it had won multiple contracts for execution in the North Sea, including on an offshore wind project, which the company left unnamed.

The company will utilise its vessels Skandi Acergy, Skandi Skansen, Skandi Iceman, Skandi Hera and a contracted third-party vessel in the offshore execution phases for the contracts, which combined total more than 340 vessel days excluding options, and will be executed during 2021.

DOF Subsea already has several projects in offshore wind, including services on operational wind farms in Germany and marine operations in a 50/50 joint venture with Kværner (now Aker Solutions) for the Hywind Tampen floating wind farm in Norway. 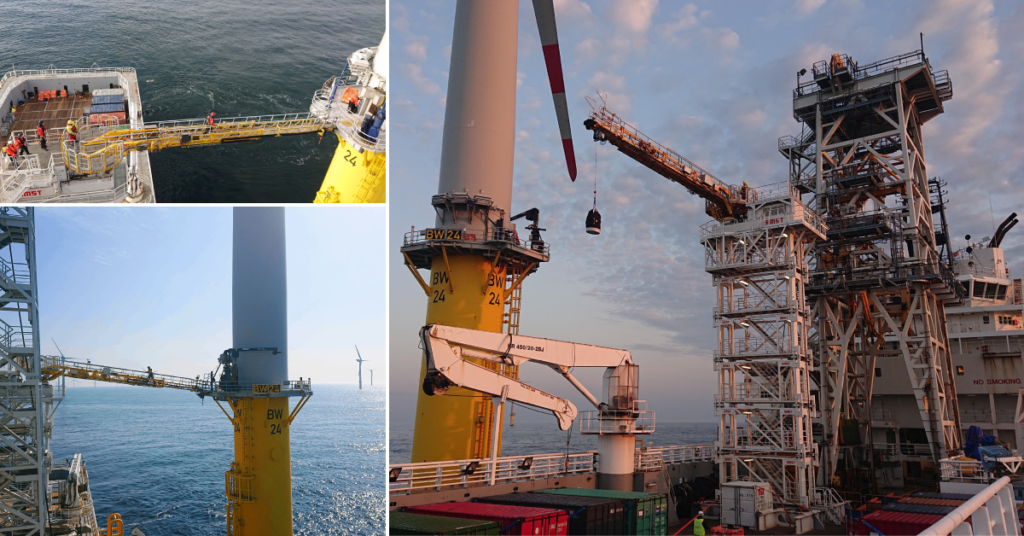