“bp’s ambition is to become one of the world’s leading offshore wind energy developers. To power the scale and pace of growth that we are targeting, we need the best people in the industry, and that’s where you come in; we currently have ~100 offshore wind opportunities in the UK/US”, the company’s Talent Acquisition Manager, Jess Lindsay, wrote on social media.

The closing of the transaction between BP and Equinor for 50 per cent interest in two Equinor’s projects off the US east coast earlier this year marked BP’s official entry into offshore wind, after announcing the acquisition in September 2020.

In January, the New York State Energy Research and Development Authority (NYSERDA) selected Equinor and its then upcoming partner BP’s two projects as the winners of the state’s second offshore wind solicitation.

The following month, BP and German energy company EnBW were selected as the preferred bidders for two major leases in the UK Offshore Wind Round 4, for which the companies jointly applied and intend to form a 50-50 joint venture to develop and operate the leases.

The leases, both located in the Irish Sea, offer a combined potential generating capacity of 3 GW, the maximum award possible under the rules of the round.

This marked BP’s entry into the UK’s offshore wind market, currently the largest in the world. 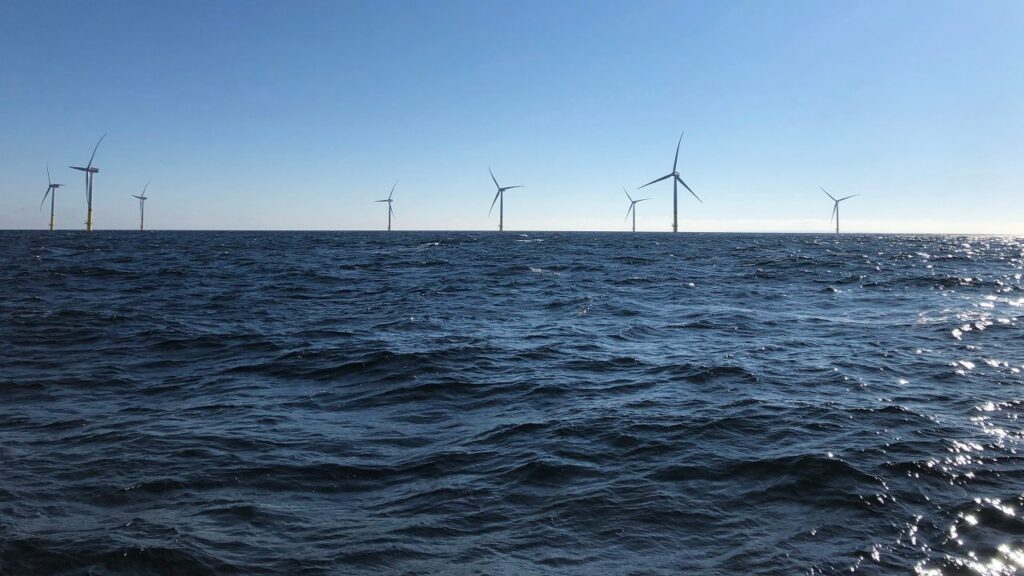