Around 20 per cent of foundations has been installed at the 1.4 GW Hornsea Two, which is soon to become the world’s largest offshore wind farm, Ørsted said.

The export cable installation works are on schedule and turbine installation is set to commence in the second half of this year, the project’s owner and developer said.

Hornsea Two will comprise 165 Siemens Gamesa 8 MW wind turbines installed some 89 kilometres north-east of Grimsby, UK and scheduled to be fully commissioned in 2022.

DEME’s jack-up vessel Innovation has been deployed to install the wind turbine monopile foundations, with the monopiles fabricated by EEW and the transition pieces delivered by Bladt Industries (135) and EEW Special Pipe Constructions (30).

The construction team behind the Hornsea Two offshore wind farm has also this week taken part in its bi-annual rehearsal of concept (ROC) drill to plan the later stages of the project’s installation. 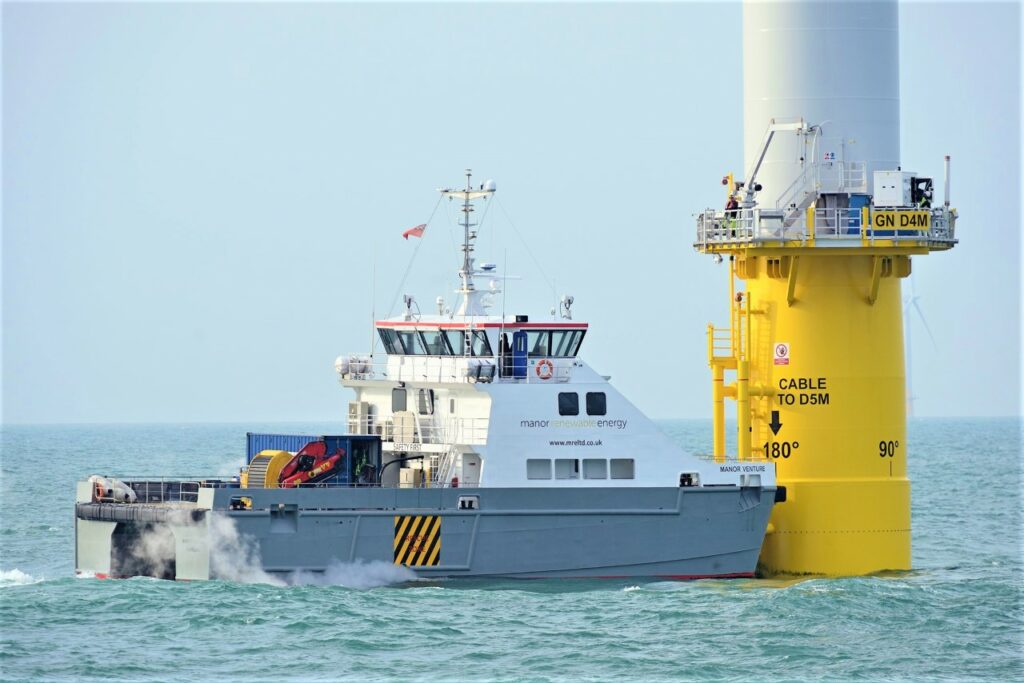