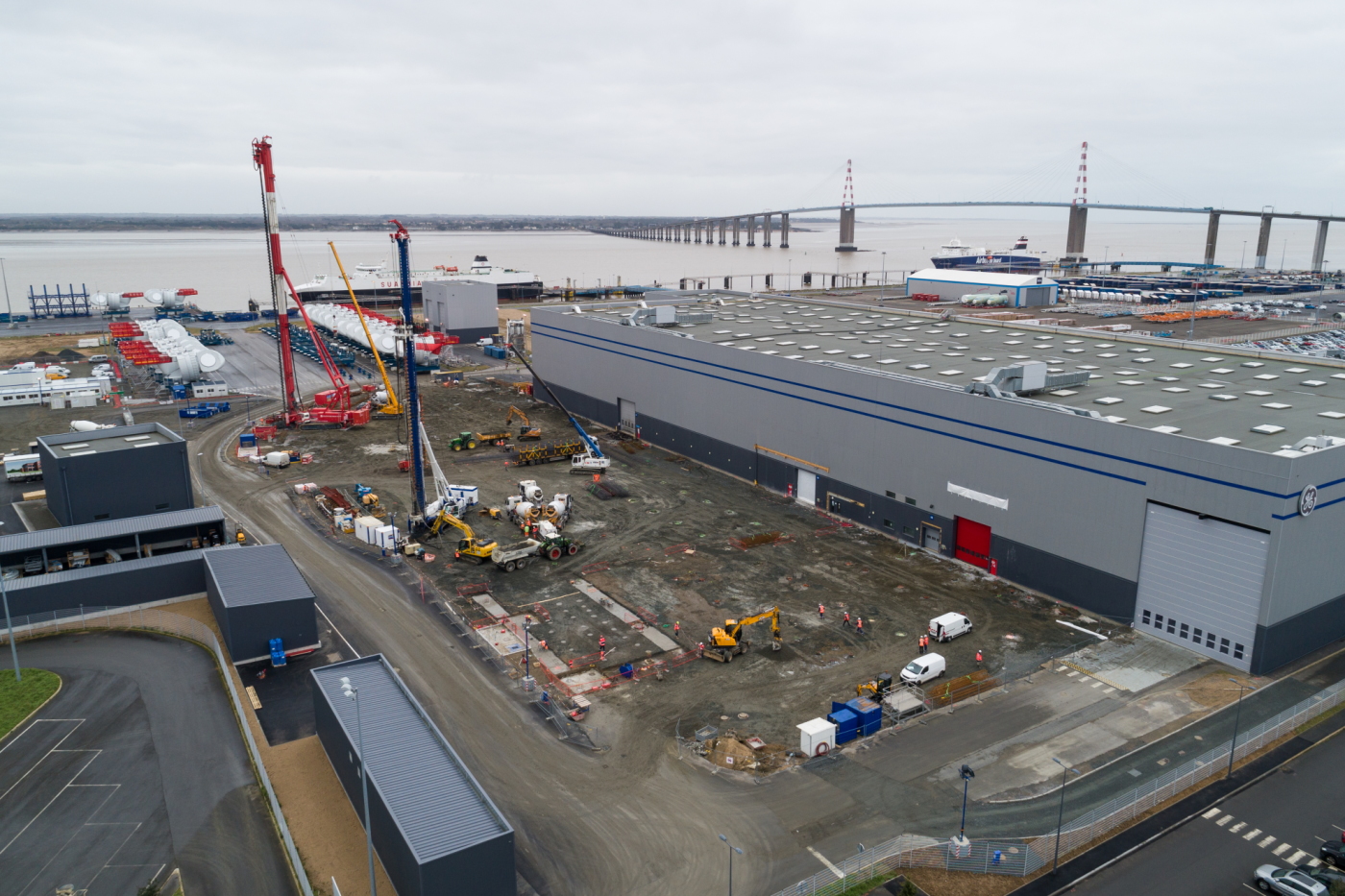 GE Renewable Energy is expanding its wind turbine nacelle factory in Montoir-de-Bretagne in France to accommodate the assembly of nacelles for the Haliade-X offshore wind turbines.

The wind turbine supplier has awarded a consortium of VINCI Construction France’s subsidiaries with a contract for the design and construction of the extension. Botte Fondations, one of the companies within the consortium, began construction activities in December 2020.

The company unveiled its next generation wind turbine platform, Haliade-X, in March 2018. The wind turbine was presented with an output capacity of 12 MW. Since then, GE has also introduced a 13 MW and a 14 MW version of the Haliade-X offshore wind turbine. 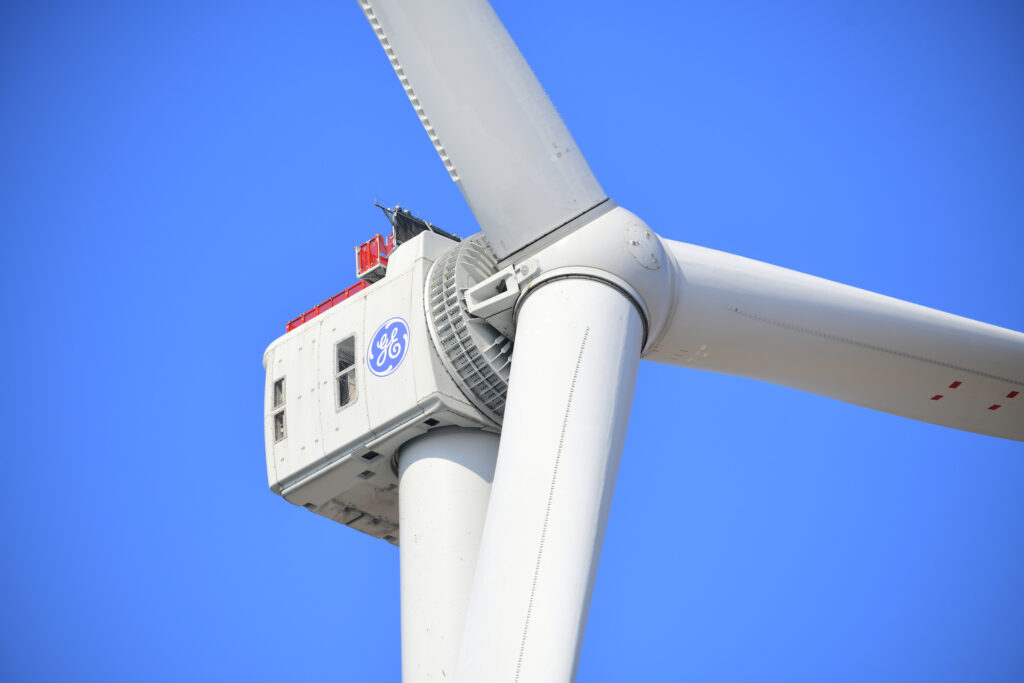