According to the project’s Notice to Mariners from 26 December, the Ocean Vantage vessel, which has been deployed for the work, has been demobilised.

As reported earlier this year, the borehole survey campaign at the Neart na Gaoithe project site began in September. The geotechnical drilling vessel Ocean Vantage surveyed 32 of the planned wind turbine locations, as well as one of the two locations for offshore substations.

The project, owned by EDF Renewables and ESB, is expected to be commissioned in 2023. 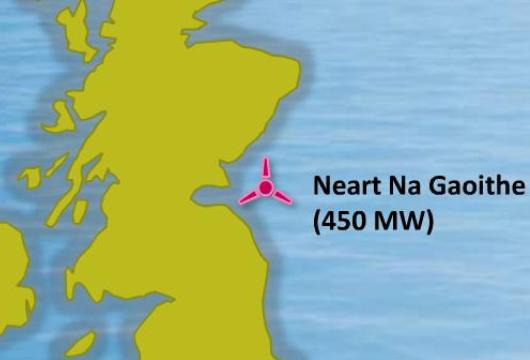