The EDF Group has launched the construction of the Scottish Neart na Gaoithe (NnG) offshore wind farm project along with the new partners, the Irish electricity company ESB, which is taking a 50% stake in the project.

The 450MW Neart na Gaoithe will consist of 54 turbines and will be located in the North Sea approximately 15 kilometres off the coast of Fife in south-east Scotland.

When fully operational, the NnG offshore wind farm will generate the equivalent electricity to power over 375,000 households each year, which corresponds to 4% of Scotland’s electricity consumption, EDF said.

This fully consented offshore wind project has a 15-year Contract for Difference (CfD) at GBP 114.39/MWh in 2012 pound sterling, and grid connection agreements in place.

With all of the financial agreements now in place, EDF Renewables has now launched the full construction of the project.

”Offshore wind is one of the main technologies underpinning the clean electricity systems that will power our societies into the future. This investment in the Neart na Gaoithe project builds on significant ESB involvement in offshore wind off the Irish coast as ESB develops its experience to assist Ireland deliver its Climate Action Plan. We look forward to pooling our expertise with EDF Renewables in delivering this major project.” 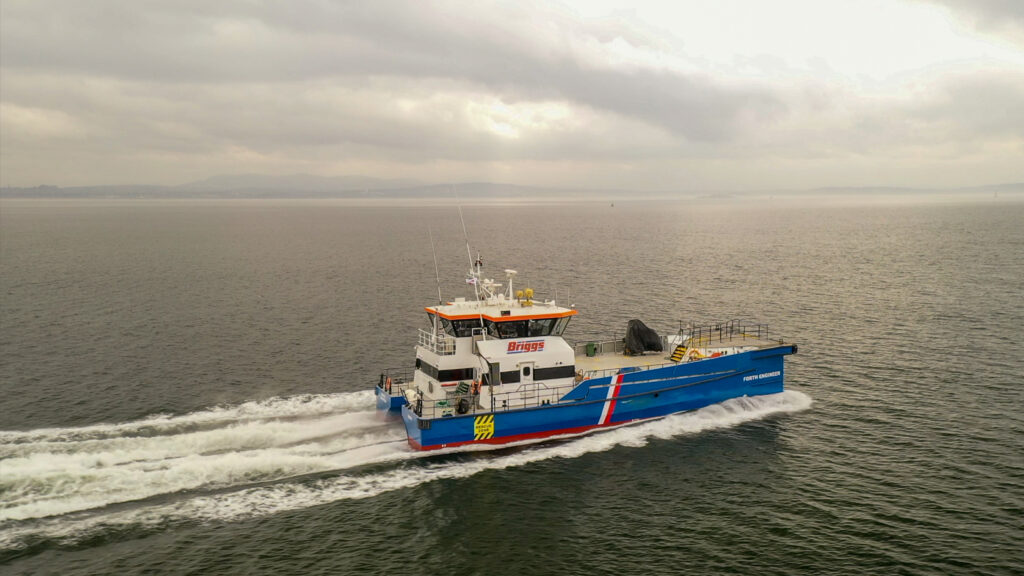