Enterprize Energy and Tractebel Overdick have signed a Memorandum of Understanding to work together on delivering Enterprize Energy’s Energy Plus concept, which encompasses offshore wind, hydrogen and ammonia production technologies in a single platform.

The cooperation will see the companies building the prototype of the Energy Plus platform, which is based on a system that connects and drives multiple energy outputs, including clean electricity to the grid, green hydrogen to the gas grid, and ammonia exported via tankers.

At the heart of its vision, Enterprize sees the opportunity to develop an offshore wind-driven, platform-based, system that facilitates the delivery of electrons to the grid, while using associated technologies to derive the production of green hydrogen and ammonia, both essential contributions to decarbonising domestic and industrial heating, or maritime transport, the company said.

“The enormous structural challenges that are faced globally as we begin to deliver on decarbonising our energy, heat and transport can only be met through continued innovation”, said Ian Hatton, Chief Executive Officer, Enterprize Energy. 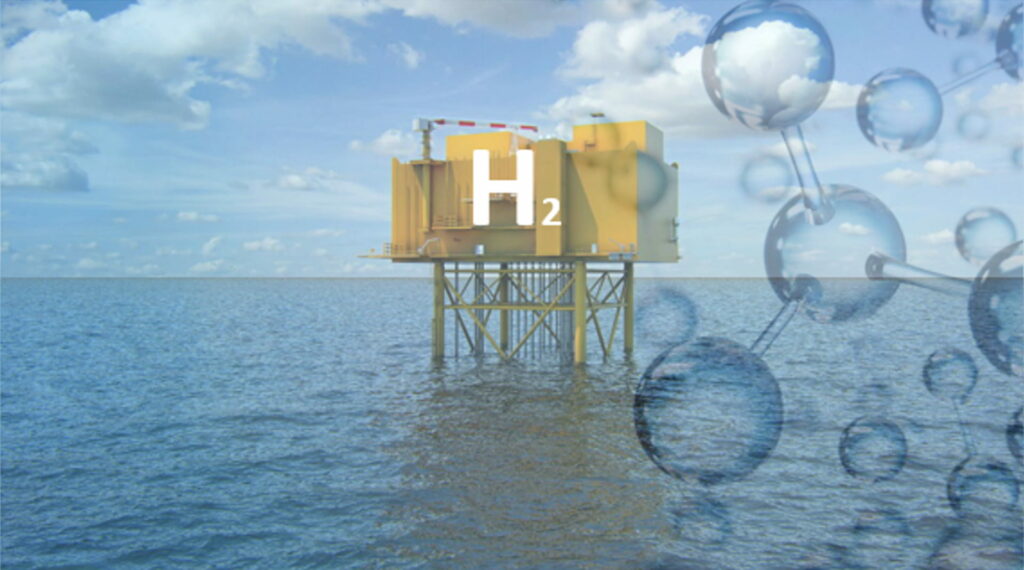