In the last two weeks, Wiking Helikopter Service has signed a multi-year contract with TenneT and a contract extension with Deutsche Windtechnik, both of which will see the company providing offshore helicopter services for projects in the German part of the North Sea.

With the transmission system operator (TSO) TenneT, Wiking said it was awarded “another multiyear contract” for exclusive helicopter hoisting services in German North sea by utilizing its H145 aircraft.

For Deutsche Windtechnik, with which the company now inked a contract extension, Wiking’s helicopters have been supporting operations and maintenance (O&M) projects on offshore wind farms in the German sector of the North Sea.

There, the company has been carrying out hoisting operations with its H145 aircraft and crew changes with both AW139 and H145 helicopters from its bases in Emden, JadeWeser Airport and Husum.

“We are extremely pleased with this important agreement, further strengthening our solid partnership with Deutsche Windtechnik. We thank Deutsche Windtechnik for their continued trust in Wiking and we look forward to supporting them in the years ahead”, said Eike Engel, Head of Sales & Marketing at Wiking Helikopter Service.

Earlier this year, the company was selected by EnBW to provide rescue helicopter services at the Hohe See and Albatros offshore wind farms.

Outside of Germany, Wiking recently marked two years of operations at the Beatrice offshore wind farm in Scotland, where it deployed its H145 helicopter which is flying out of a base in Wick.

“With strict COVID 19 protection measures being implemented in close cooperation with our customers HSE policy, our crews are available seven days a week to hoist wind turbine engineers and required material to the turbine platform to support O&M tasks for Scotland’s largest offshore wind farm [Beatrice]”, Wiking said via social media a few days ago. 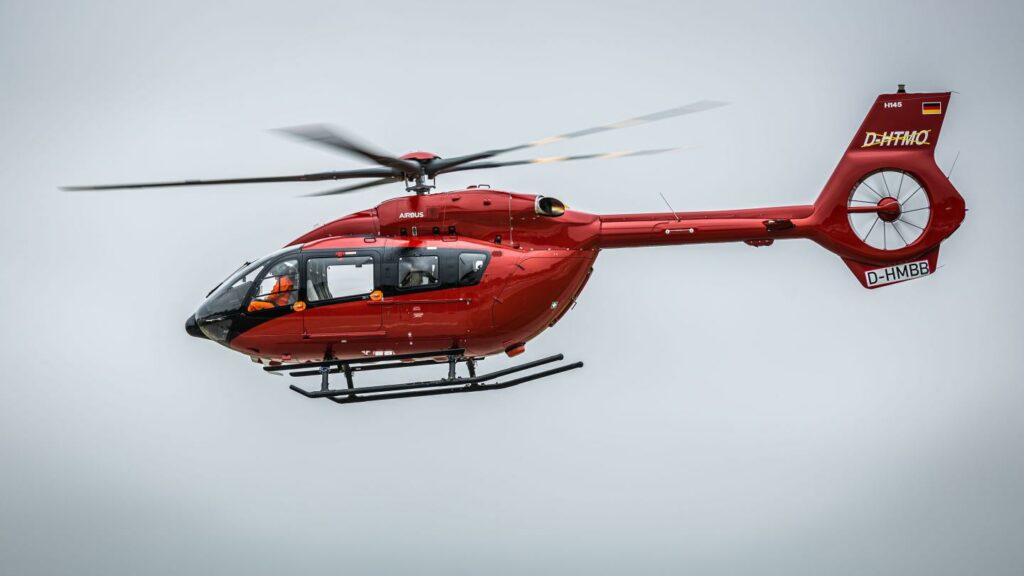