Thomsen is taking over from Philippe Kavafyan who has left the company after holding the CEO position for two and a half years.

As previously reported, Vestas and MHI signed an agreement where Vestas will take full ownership of MHI Vestas.

The transaction is valued at around EUR 709 million and is expected to close in the fourth quarter of 2020 or the first quarter of 2021.

Taking full control over MHI Vestas is part of Vestas’ plans to become the leading player in the offshore wind turbine market by 2025.

The group has also announced that a new offshore wind turbine platform will soon be introduced. 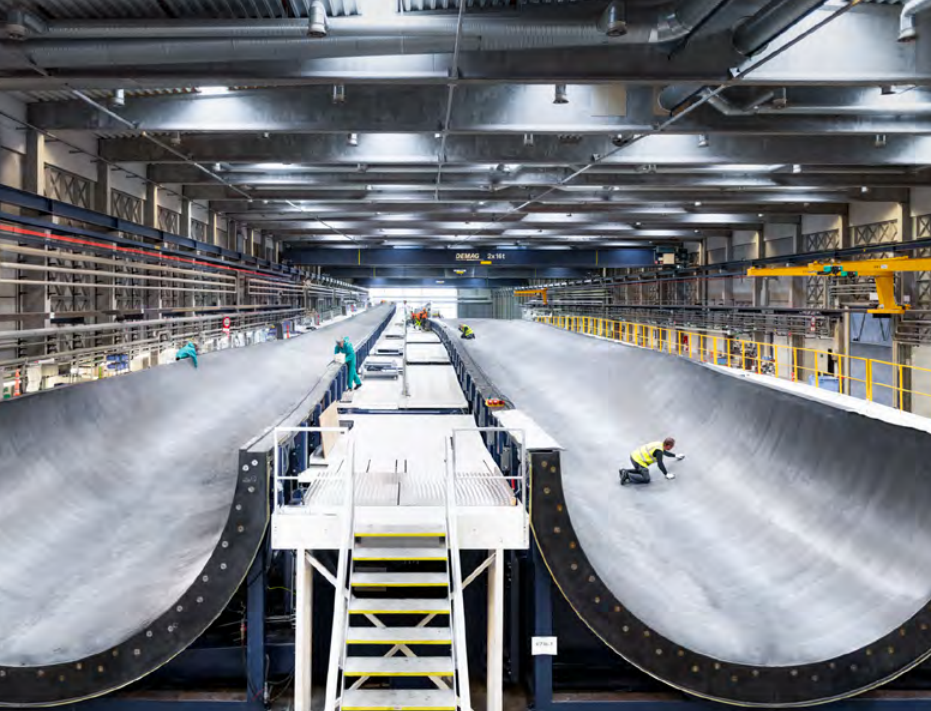