SSE Renewables has awarded Cathie and British Geological Survey (BGS) with a contract to develop a ground model for the FEED design of the Berwick Bank and Marr Bank offshore wind projects.

Cathie and BGS said they had partnered together to develop a dynamic, regional ground model that will be used to mitigate seabed risk and to drive the engineering and development options for the projects.

The ground model will be used to inform subsequent geotechnical survey campaign strategies and provide the basis upon which geotechnical designs for the two sites can be developed going forward.

Cathie’s Newcastle based team will lead the project and work together with BGS geoscientists who are based at the Lyell Centre in Edinburgh to provide a complete solution for the regional ground model, integrating geology, geophysics and geotechnics.

According to the parties, the proposed site of the Berwick Bank and Marr Bank projects is complex and has been subjected to multiple glaciations.

The geospatial nature of the modeling is expected to provide insight into the engineering geological hazards and conditions of the past that could have a bearing on project development.

SSE Renewables renamed its Seagreen 2 and 3 offshore wind projects to Berwick Bank and Marr Bank, respectively, at the beginning of July, saying it wanted to distinguish the two standalone wind farms from the neighboring Seagreen 1 project. 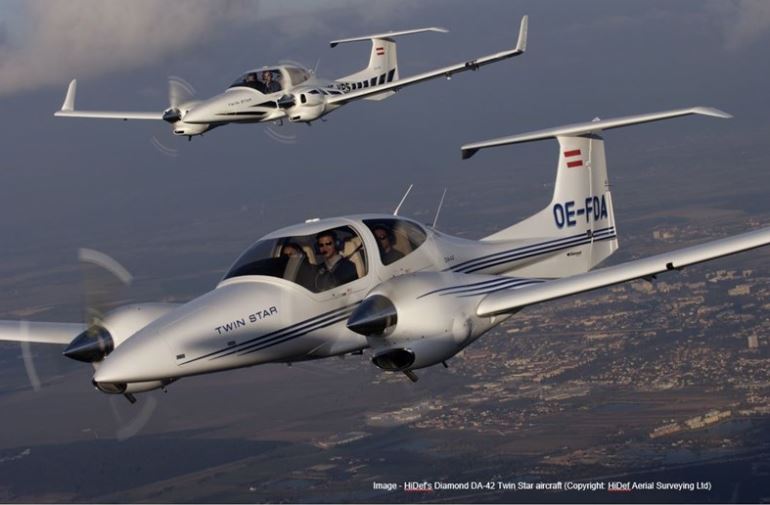