Shell is restructuring its business in Germany as the energy transition progresses worldwide, the oil giant announced on 29 September, listing offshore wind and hydrogen as some of the key elements of its operations in the country.

The company said it plans to participate in the production of electricity from renewable energy sources in Germany through offshore wind, or combined offshore wind-hydrogen projects.

Shell also states that it aims to become the leading supplier of green hydrogen, where hydrogen production is powered by renewable energy, for industrial and transport customers. The company targets a tenfold increase in the electrolysis capacity in the Rhineland refinery, and plans to investigate further hydrogen projects.

In the next decade, the company will set up around 1,000 fast charging stations at its filling stations and transform the crude oil refinery in the Rhineland into a low-carbon energy park with less crude oil processing, more use of regenerative input materials and a clear focus on future-oriented energy solutions and specialty chemical products.

The move in Germany came as the company decided to reduce or offset greenhouse gas emissions by over a third within a decade, both its own and those that arise through use of Shell products. This corresponds to around 30 million tonnes of CO2 per year, or around a tenth of the German government’s reduction target by 2030.

“We believe that this can be achieved if at the same time politicians ensure the necessary framework conditions and customers increasingly demand products with lower CO2 footprint”, said Dr. Fabian Ziegler, the CEO of Deutsche Shell Holding.

This is part of Shell’s bigger plan to become a net-zero emissions energy company by 2050, whereby the restructuring of its business in Germany marks the first concrete step and setting the stage for future development of its global operations in that direction.

“Shell in Germany wants to lead the way on the subject of net-zero emissions for the entire Shell. That also means that we want to invest. In order to combine our many years of know-how with new approaches, we are also looking at start-ups”, Ziegler said.

As reported by our sister site Offshore Energy on 22 September, in preparation for the energy transition on a global scale, Shell recently embarked on a major cost-cutting campaign to save cash and overhaul its business to focus more on renewable energy and power markets.

Unfortunately, the ambition also includes cutting costs by cutting the workforce, whereby between 7,000 and 9,000 jobs will be lost in a push to save up to USD 2.5 billion by 2022.

Shell revealed its plans to become a net-zero emissions energy business by 2050 in April, in a move consistent with those of oil majors like BP and Equinor. The company then launched the cost-cutting drive to reorganize its business in preparation for the energy transition, according to Offshore Energy.

When it comes to offshore wind, Shell is not on an unknown turf. The company already has projects built or in development worldwide.

One of the most recent offshore wind projects Shell has won a tender for (as part of the CrossWind consortium) is the Hollandse Kust Noord in the Netherlands, which will have an installed capacity of 759 MW and is set to be operational in three years.

The company has also recently deployed a floating LiDAR off South Korea, where it is looking to develop an offshore floating wind project(s) together with CoensHexicon, a joint venture company between Hexicon and the local service provider Coens. 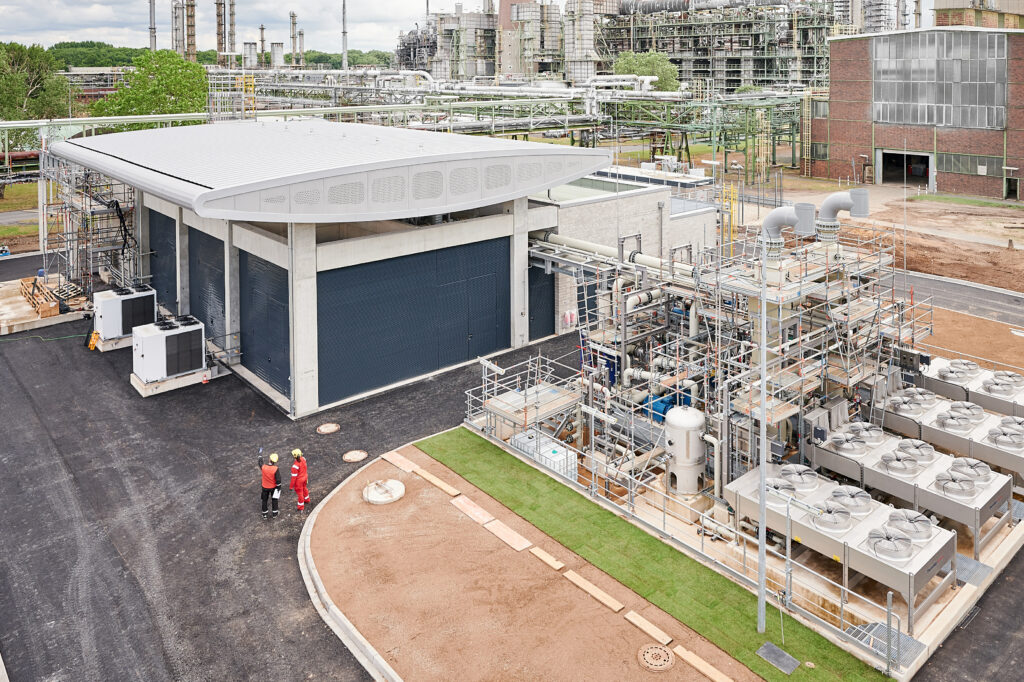