MHO-Co signed a contract with the Chinese shipyard in mid-June for the construction of the two CTVs.

The 35m vessels will have hybrid propulsion packages designed to be adapted for eco-friendly power-generating methods such as hydrogen fuel cells or other technologies in the future, MHO-Co stated.

They will feature Danfoss’ Editron propulsion system with a permanently magnetized electric motor and will be able to accommodate a Z-bridge Bring-to-Work motion compensated offshore access system on the front deck.

The CTVs are scheduled for delivery in 2021, when they will start transporting technicians and equipment to and from Hornsea Project Two in the UK. 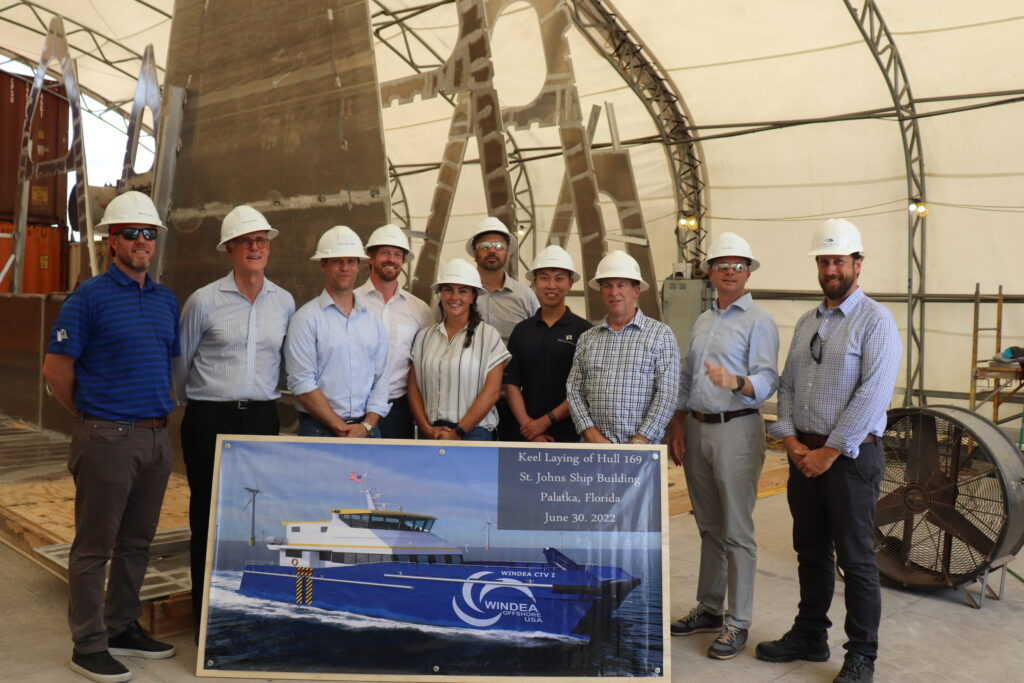