Offshore Renewable Energy (ORE) Catapult and Advance Northumberland have established a partnership to develop a new facility for testing the next generation of offshore wind turbines.

The Energy Central Offshore Wind Demonstrator will be designed to host one large prototype turbine for testing and will be locally managed by ORE Catapult’s National Renewable Energy Centre in Blyth.

The turbines that will be tested would be up to 300m in height and would each have the potential to generate enough electricity to power up to 9,000 households.

According to the partnership, the idea comes in a move designed to attract inward investment into the county linked with the offshore renewable energy sector.

“This is a development that would put South–East Northumberland well and truly on the map as an international leader in bringing to market next-generation offshore wind turbine technology,” said Tony Quinn, Test Facilities Director for ORE Catapult.

“A prototype site builds on the unique cluster of offshore renewable energy expertise, innovation and skills already present within Energy Central, making us an even stronger proposition to attract overseas investment to the North East and further support the UK’s world-leading status in offshore wind.”

A planning application is being prepared for October/November and a program of public consultation will start in August. If planning permission is granted, the first turbine would be installed for testing in 2022.

The partners are inviting feedback on the proposed turbine test facility prior to the finalization and submission of the planning application. The deadline is 21 September. 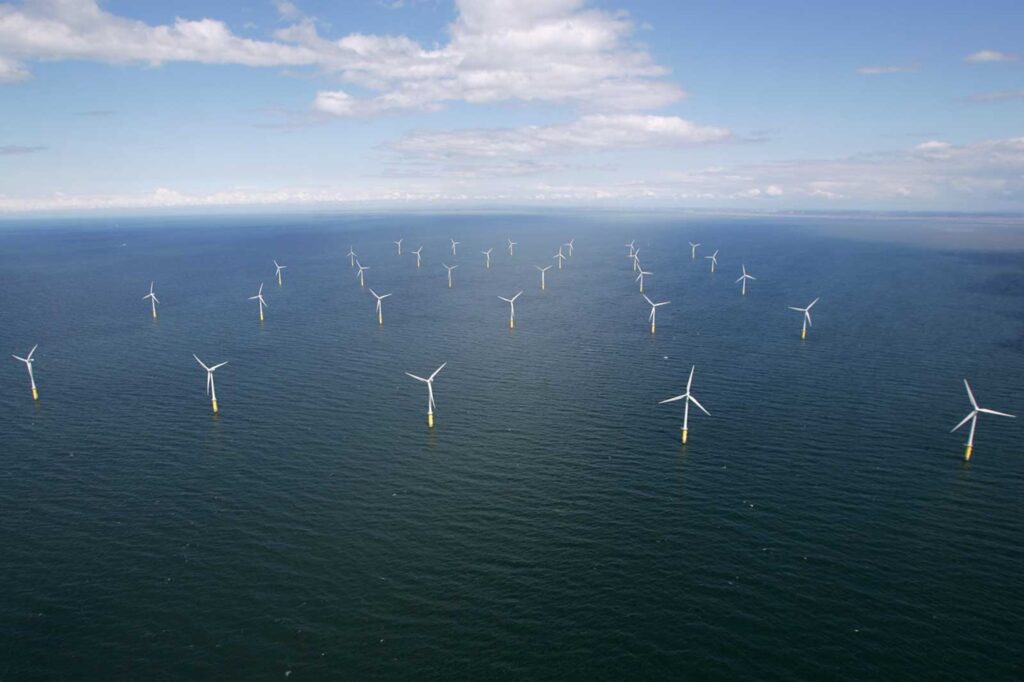