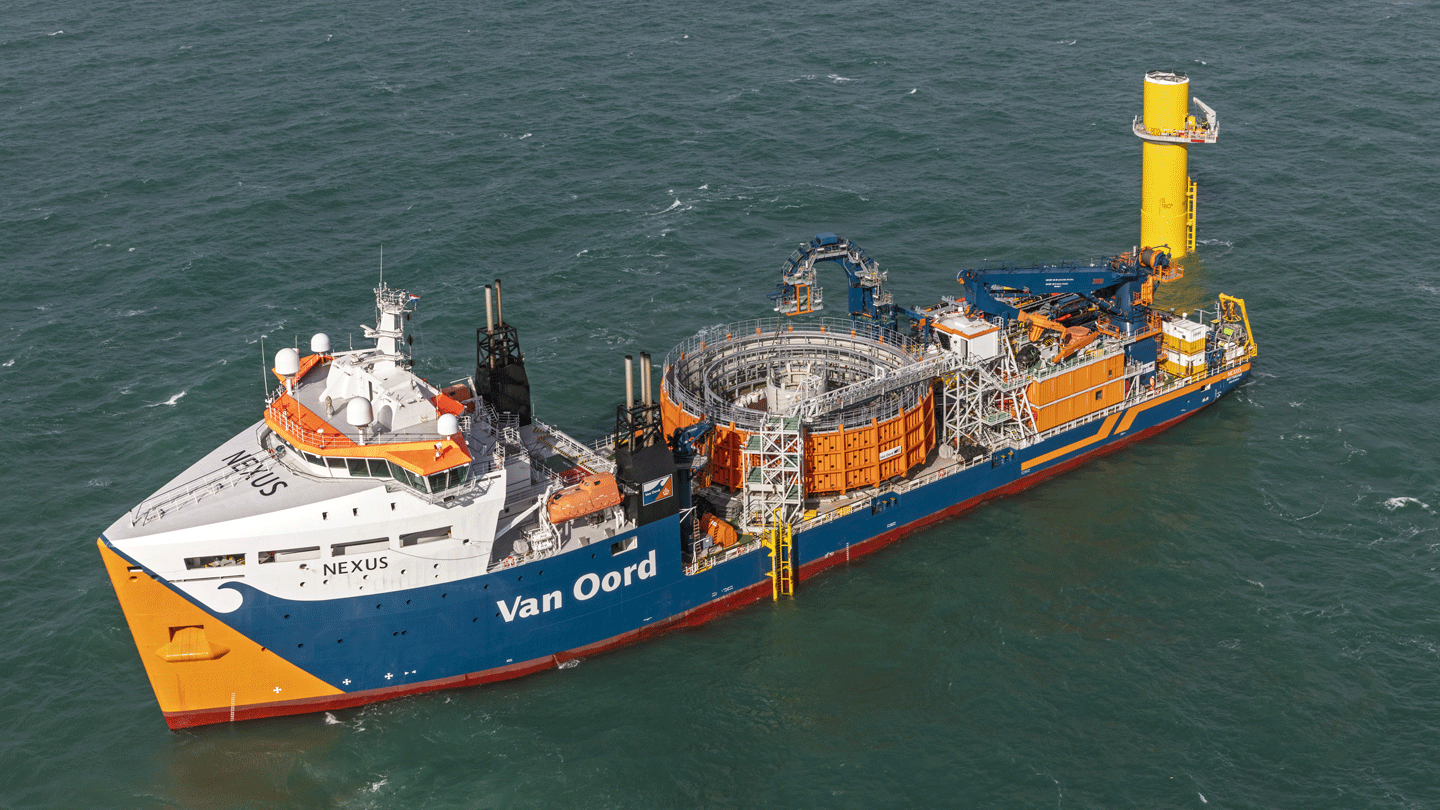 All Borssele I & II Inter-Array Cables in Place

All 94 inter-array cables at the Borssele I & II offshore wind farm in the Netherlands are now installed.

The installation started in February this year, ahead of schedule, Ørsted and Van Oord said, adding that the cable burial campaign will be completed in August.

Van Oord carried out cable installation with its cable-laying vessel Nexus and will deploy its trencher Dig-It to bury the 94 inter-array cables to a depth of 2 metres.

Inter-array cables for the Borssele I & II offshore wind farm were delivered by Nexans.

The wind farm’s first foundation was installed mid-January and the first inter-array cable was put in place at the end of February.

The installation of the wind farm’s Siemens Gamesa 8 MW turbines started in mid-April, with the first power delivered at the end of the same month.