The launch of Kriegers Flak Combined Grid Solution (CGS) has again been delayed, now until the end of September.

The final steps of the commissioning procedures for the overall CGS system are confronted with ongoing movement restrictions for the Swedish team members due to the coronavirus pandemic, according to Energinet.

“50Hertz and Energinet are monitoring the situation very closely and are making all efforts to further use alternative ways to continue the individual commissioning steps and make it possible for team members to work on site,” the company wrote.

The commissioning of the 400 MW offshore grid link was originally planned for the end of 2018, and was for the first time delayed for the first quarter of last year. In October 2018, Energinet informed that the launch date was pushed back to May 2019.

Last year, the interconnection was again rescheduled, to the fourth quarter of 2019.

At the beginning of this March, Energinet reported a postponement by a few months, with the then expected launch time being in the second quarter of this year. The launch was then delayed until the end of August. 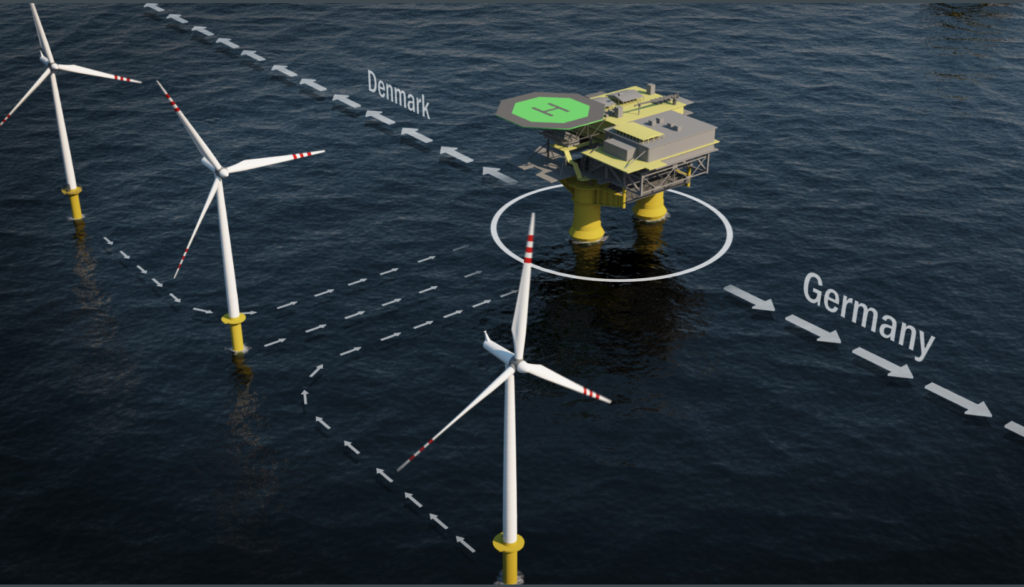