German Federal Ministry of Economy and Energy has issued a draft bill for an amendment of the Offshore Wind Act (WindSeeG), which outlines the country’s goal for 40 GW of offshore wind capacity by 2040.

If enacted, the bill would also raise Germany’s current offshore wind target for 2030 from 15 GW to 20 GW.

According to the document, setting the long-term targets early enables the transmission system operators to plan for and develop the grid connections that will accommodate future offshore wind capacity.

The bill also proposes to modify the current tendering process in a way to avoid the bidders overestimating the “economic value of the object of the tender”, by introducing a second bidding round.

This new, dynamic tendering process would allow for the competitors to see “willingness to pay” from other bidders, so that the successful bid is not higher than necessary, according to the document.

The introduction of the second bidding round would help further reduce electricity costs from offshore wind energy, according to the bill.

Germany’s Wind Energy Agency (WAB) has welcomed the offshore wind capacity goal for 2040, and the flexibility of the 2030 target.

However, WAB – which has been advocating contracts for difference (CfD) as a preferable tendering model together with the Offshore Wind Operator Association (BWO) – said the tendering process proposed in the new bill could considerably slow down the exploitation of Germany’s offshore wind potential.

“We welcome the fact that the Federal Ministry of Economics has recognised the importance of long-term planning for the offshore wind industry. The 40-gigawatt target for 2040 contained in the draft bill – ideally combined with an immediate special tender promised in the government’s coalition agreement – would bring back investment security and give the domestic wind industry a fresh start with its experience background,” said WAB Managing Director Heike Winkler. “Without the immediate tendering of otherwise unused grid connection capacities, innovative companies and future-oriented jobs will be unnecessarily jeopardized”.

The organisation added that another positive aspect of the draft bill is the flexibility of the 20 GW target for 2030, which may be exceeded in the future.

Some three years ago, a group of economic and energy ministers, senators of five northern German states, representatives of the coastal cities and the industry signed the Cuxhaven Appeal 2.0, calling for an expansion goal of at least 20 GW of offshore wind in the North and Baltic Seas by 2030.

The German Climate Cabinet agreed to increase the target to 20 GW in September 2019.

In May 2020, German federal government, the coastal states, and the transmission system operators signed a joint agreement to raise the offshore wind capacity target from 15 GW to 20 GW by 2030.

The new draft bill proposed by the Economy and Energy Ministry, needs to go through the federal government to be enacted. 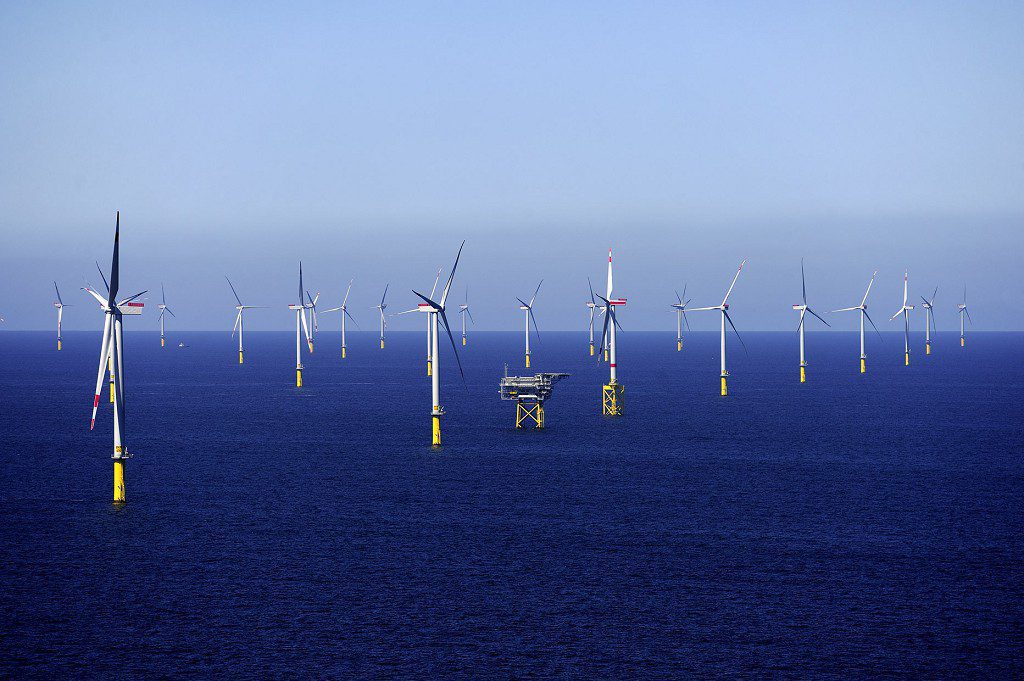