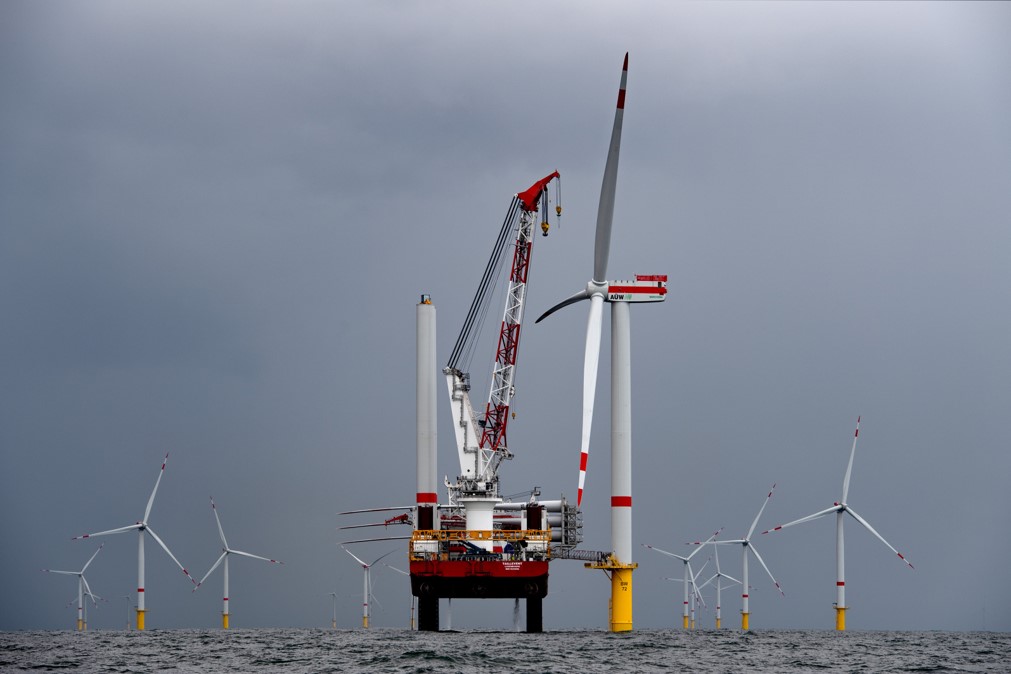 German federal government, the coastal states, and the transmission system operators have signed a joint agreement to raise Germany’s offshore wind capacity target from 15 GW to 20 GW by 2030.

Following the meeting of the energy ministers last week, the final work on the agreement has now been completed.

With the agreement, all parties are committed to working closely to realize the wind energy expansion in the German North Sea and the Baltic Sea.

The agreement is said to offer concrete milestones and timelines for all involved parties to ensure that the necessary planning and approval steps, as well as the construction of the connection lines and the offshore wind farms, go hand in hand.

Federal Maritime and Hydrographic Agency (BSH) will continue to update the area development plan and identify the areas needed for the additional capacity by the end of the year.

The Federal Network Agency (BNetzA) had already confirmed the connection lines required for the connection of these new wind farms in the 2019 network development plan.

The coastal states will complete the approval processes in a timely manner and the transmission system operators; TenneT, 50Hertz, and Amprion; will put the offshore connection lines into operation in a timely manner so that the electricity from the future wind farms can be transported without delays, BSH said.

This offshore agreement also implements a requirement from the 2030 climate protection program of October 2019 to conclude a binding agreement with the affected coastal countries and the transmission system operators as a prerequisite for raising the offshore target to 20 GW.

In the future, the project timelines will be checked regularly so that delays are identified at an early stage and appropriate measures are taken quickly, BSH said. 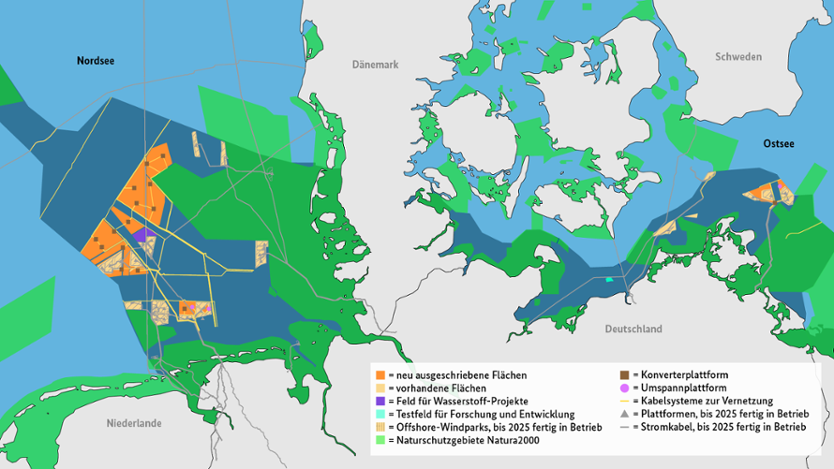