Ørsted’s offshore wind development projects in the US are moving forward at a slower pace than originally expected, the company’s CEO and President Henrik Poulsen said.

The delays are due to a combination of the Bureau of Ocean Energy Management’s (BOEM) prolonged analysis of the cumulative impacts from the build-out of US offshore wind projects, as well as the effects of the COVID-19 pandemic, Poulsen said.

The two most mature projects in the developer’s pipeline, the 120 MW Skipjack in Maryland and the 130 MW South Fork project in New York, are most exposed to the risk of delays, according to Poulsen.

The commissioning date for the Skipjack project has already been pushed from late 2022 to the end of 2023.

”For Skipjack it is no longer realistic to receive the ‘Notice of Intent’ from BOEM in due time to meet commissioning date in late 2022. Therefore, we now expect to commission the wind farm approx one year later,” Poulsen said.

The South Fork project has received the ‘Notice of Intent’, but not the confirmed permit schedule from the federal government. The permit schedule outlines when the ‘Construction and Operations Plan’ (COP) will be received.

”This combined with impacts from the COVID-19 related shutdowns in New York, will also very likely delay South Fork to beyond 2022,” Poulsen said.

Ørsted also sees an increased risk of delays on the large-scale projects scheduled for commissioning in 2023 and 2024.

The company has submitted COP applications for the Ocean Wind and the Revolution Wind and is awaiting BOEM to issue ‘Notices of Intent’ for the projects.

Offshore site surveys on the Sunrise Wind project offshore New York are not progressing due to the impact of the COVID-19 restrictions. The delay adversely impacts the COP application process, according to Poulsen.

”So, for these three projects, we need more visibility on the path to COP approval before concluding whether commissioning in 2023-24 remains realistic. We expect to have more clarity after summer,” Poulsen said. 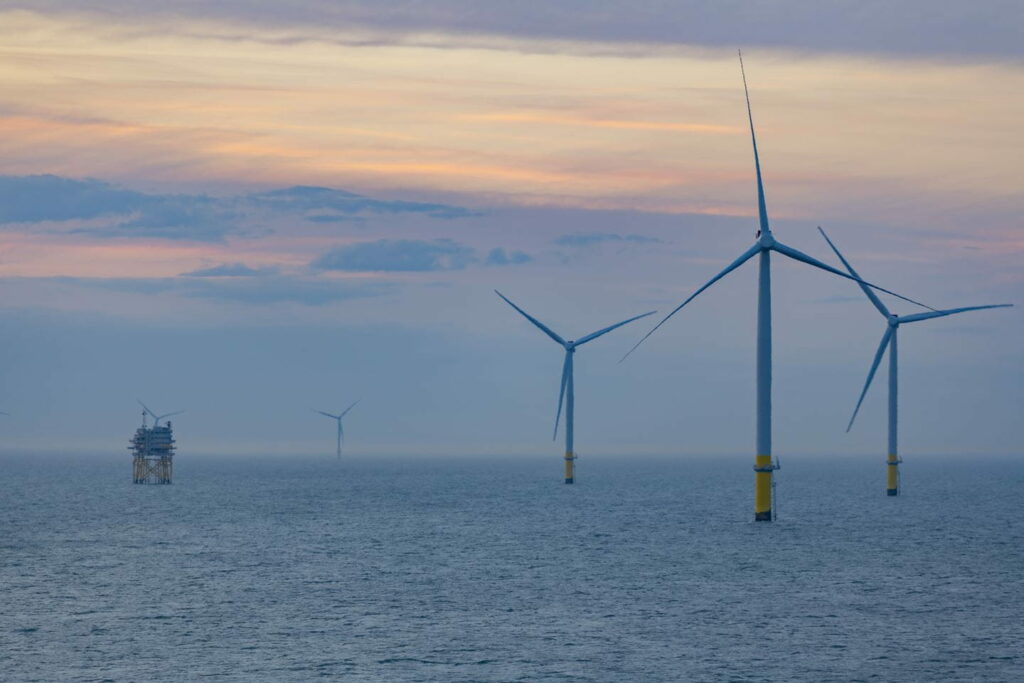