SWORD is now ready to be set-up onto its permanent vessel and commence sea trials, the final milestone before entering the market.

According to Royal IHC, who is supporting TI Geosciences, discussions are progressing with major operators in the offshore wind, oil & gas, and offshore mining industries for operating SWORD.

“SWORD will be disruptive in its contribution to lowering costs and reducing uncertainties in the development of offshore projects.”

SWORD collects undisturbed soil samples and in situ testing data for the purpose of designing foundation or anchoring of offshore structures, or alternatively for assessing mineral resources for mining.

This new drill does it by sitting on the seabed and being controlled from the surface, unlike conventional drilling vessels, therefore eliminating heave effect and reducing weather dependency, Royal IHC concluded. 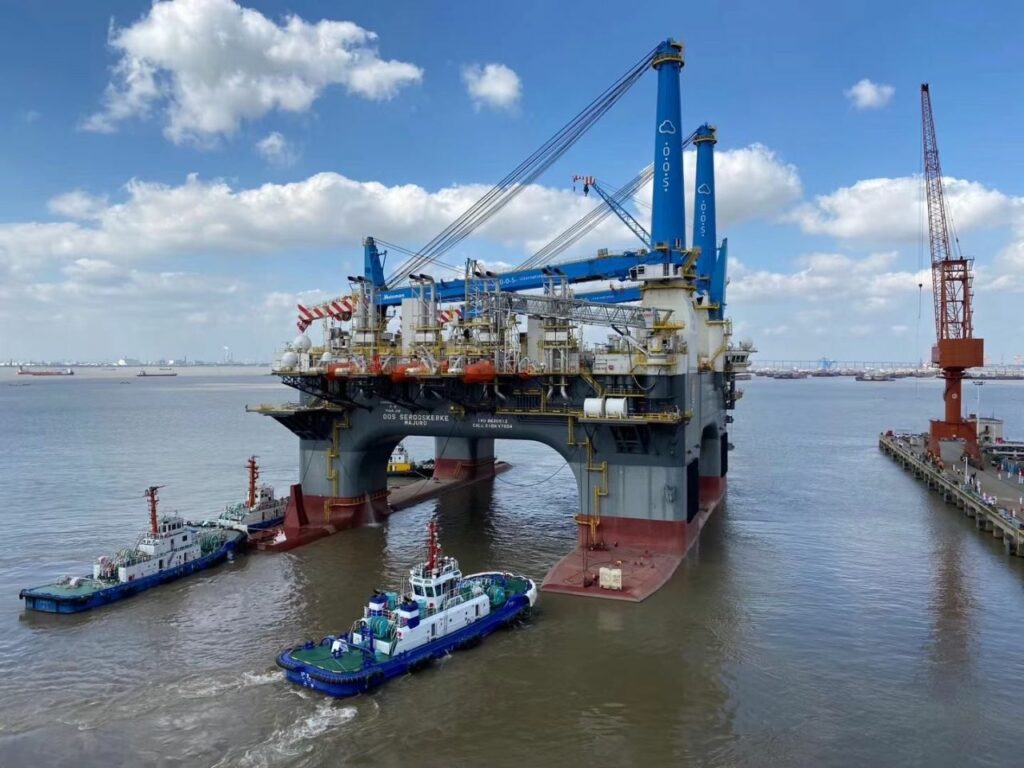