The project is expected to have a power generating capacity of approximately 700MW, making it one of the largest offshore wind farms in Japan.

“The Yurihonjo project will be a pioneer in the Japanese offshore wind market, and we recognize that the reliability of the wind turbines to be used is crucial,” said Yosuke Kiminami, Founding CEO of RENOVA.

“I am sure that the wind turbines developed by MHI Vestas, which commands one of the largest shares of the global offshore wind turbine, will be perfectly suited for our project.”

The developer is currently engaged in dialogues with local residents, fishermen and other stakeholders, and is holding consultations on how the wind farm will contribute to the community, conducting environmental impact assessments and other surveys, and examining technical specifications.

Akita Yurihonjo has been under development since 2015 and a project plan was drawn up based on the Second Phase of Akita Prefectural Strategy for New Energy Industries formulated in 2016.

Wind condition measurements began on the site in 2016, while the seabed ground surveys commenced the following year. 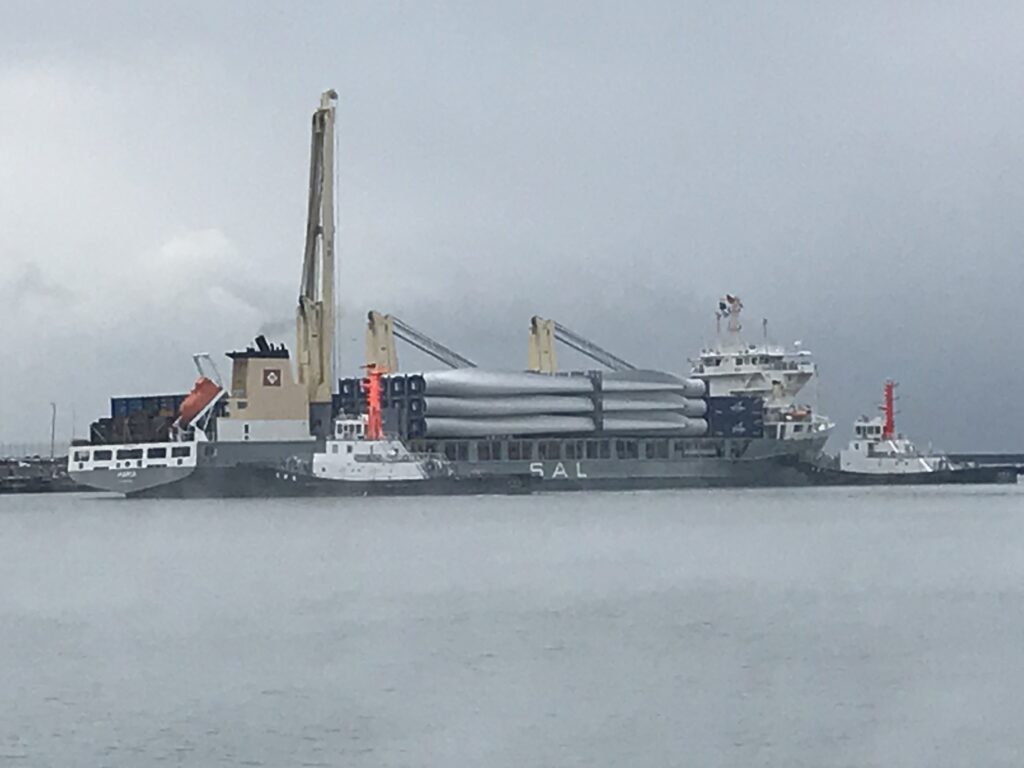