EUR 6.1 billion was invested in four European offshore wind projects with a combined capacity of around 1.4 GW in 2019, marking the lowest amount invested and the capacity financed in a year since 2012, according to a report by WindEurope.

According to the report, “Financing and Investment Trends: The European wind industry in 2019”, non-recourse debt accounted for 77% of all investment in the new offshore wind farms, highlighting the importance of banks in wind energy financing.

Capital expenditure per MW for new offshore wind, which decreased between 2015 and 2018, increased in 2019, according to the report, with three of the four projects reaching FID being financed with a CAPEX of EUR 5 million per MW or more. These projects are Hywind Tampen, Neart na Gaoithe, and Saint Nazaire.

Possible reasons for an increase in CAPEX per MW in 2019 are the new technology used (Hywind Tampen), installation depths of over 50 metres and the use of jacket foundations (Neart na Gaoithe), and in the case of the Saint Nazaire project the proviso that wind turbine factories for the project had to be built on French territory, according to the report.

The CAPEX is expected to revert to levels seen in previous years, the report said. 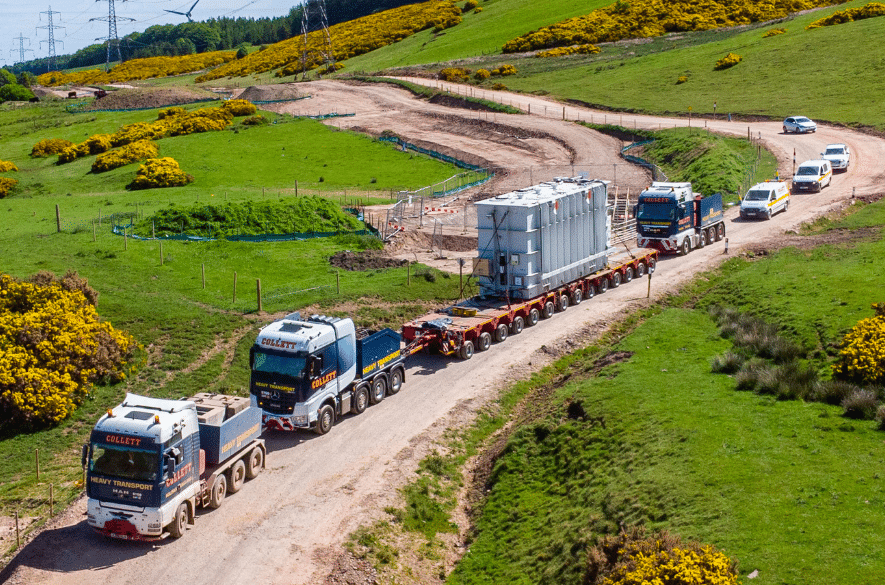