As reported last week, the Conseil d’Etat dismissed the appeal against the operating permit for the wind farm, allowing EDF Renewables, a subsidiary of EDF Group, and Enbridge to move forward with securing the financing and reaching the final investment decision on the project.

The wind farm will feature 80 Haliade 150-6MW wind turbines manufactured in France and installed some 12 kilometres offshore the Loire-Atlantique. The commissioning of the wind farm is planned for 2022.

EDF Renewables and Canada’s Enbridge are developing the project through the company Eolien Maritime France (EMF). EMF also won the competitive bidding for the Courseulles-sur-Mer and Fécamp offshore wind projects with a combined capacity of almost 1GW. 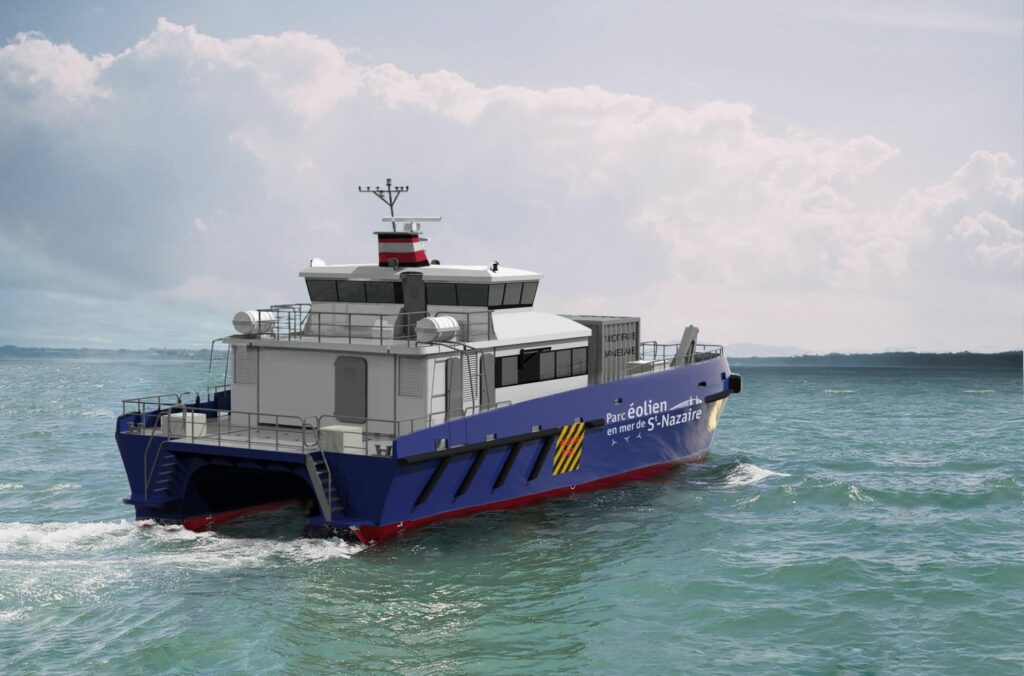