The Philippines’ Department of Energy has awarded Triconti Windkraft Group with a contract that gives the Group exclusive rights to study and develop the first offshore wind projects in the country.

Triconti Windkraft Group, a Filipino-Swiss-German partnership, has plans to develop two wind farms off the coast of the Philippines: Aparri Bay in the north and Guimaras Strait in the Central Philippines. The two projects have a total capacity of 1.2GW.

“Guimaras Strait and Aparri Bay showcase excellent, consistent wind speeds and are very accessible from the foreshore in terms of grid connectivity and maintenance,” said Lila Rosenberger, the group’s president. “[With] the quickly evolving wind turbine and off-shore technology, it is quite realistic to expect that these projects can bring more than 1.2 GW of much needed clean and affordable power into the market.”

The 600MW Guimaras Strait nearshore project is located in the Guimaras Strait between Panay and Negros islands. The project site covers over 12,700 hectares and is characterized by shallow water depths, great wind resources and proximity to the grid, according to information on Triconti Windkraft Group’s website.

The Aparri Bay Offshore Wind Project is located off the coast of Province of Cagayan, Northern Luzon. The project has a potential capacity of 500-600MW and covers an area of more than 14,000 hectares in shallow waters 3-8 kilometres off the coast.

Triconti Windkraft Group states on its website that it has commenced the pre-development of the Aparri Bay site, following the award of the Service Contract for Off-Shore Wind Energy by the Department of Energy.

In October 2019, World Bank published a report stating there was a total technical offshore wind potential of approximately 3.1TW across eight countries in emerging markets, including the Philippines. 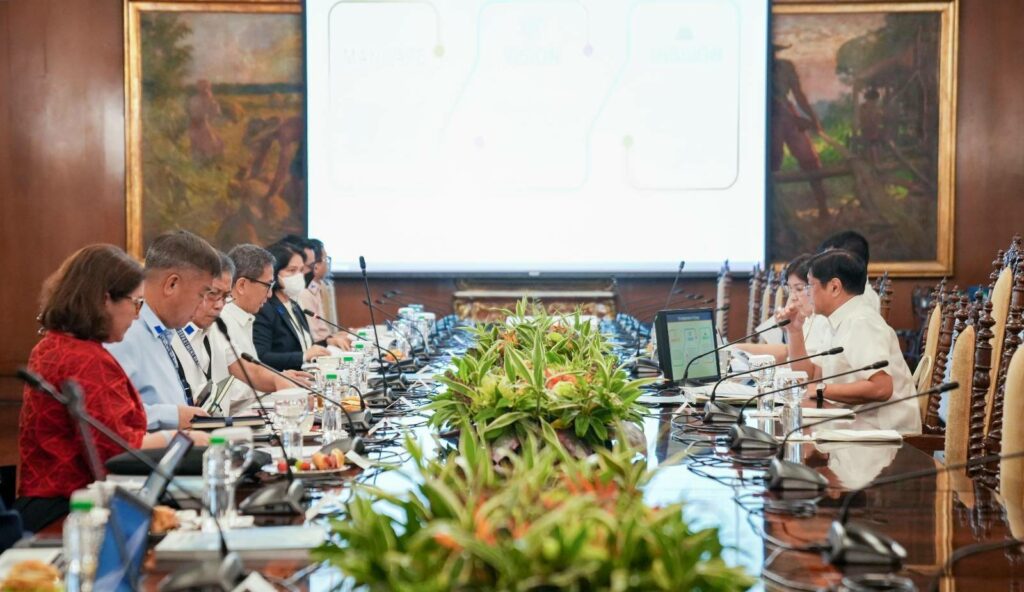