WSP in Australia has secured a contract to help design the onshore transmission network and grid connection of the Star of the South offshore wind farm.

WSP will be supporting the power system studies, system integration and Front End Engineering Design of the onshore transmission assets for what is Australia’s first offshore wind project.

The contract was signed by Star of the South CEO Casper Frost Thorhauge and WSP in Australia Director, Power and Energy ANZ Paul Williams.

The services will be led by the company’s Victorian Power Team, supported by WSP’s international expertise and local partners Cable Systems Engineering and Stockton Drilling Services.

Star of the South could comprise up to 250 turbines with a combined capacity of up to 2GW.

The project is a joint development by Australia’s Offshore Energy and Copenhagen Infrastructure Partners (CIP). 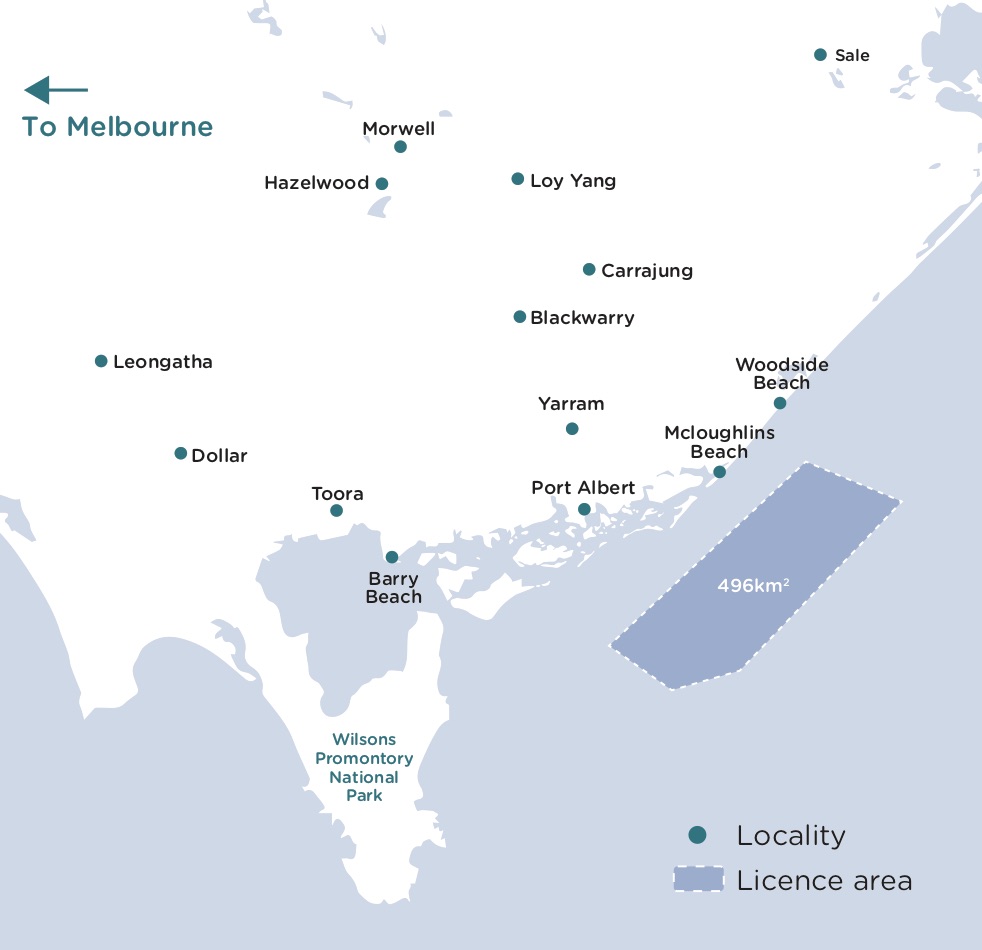