The company did not reveal any further details on the contract, except that it was awarded by the Danish transmission system operator Energinet.

Maxime Bellorge, Akrocean’s Sales & Projects Director, said: “This contract is another excellent piece of news. It will give us the opportunity to have a reference in the pioneer country of wind energy. We will thus be able to showcase the quality of WINDSEA and the associated supervision service to the candidates in the call for tenders that will be launched to develop, build and operate the Thor wind farm.”

The Thor offshore wind farm is located west of the peninsula Jutland and some 20km to 45km west of the coastal village Thorsminde.

The wind farm will have a capacity of up to 1,000MW and will feature wind turbines with an individual capacity of between 13MW and 15MW. The commissioning of the wind farm is expected between 2024 and 2027.

Back in 2018, the Danish parliament unanimously voted for a new energy agreement which includes building three new offshore wind projects by 2030 with a total capacity of at least 2.4GW. Thor is the first of those projects. 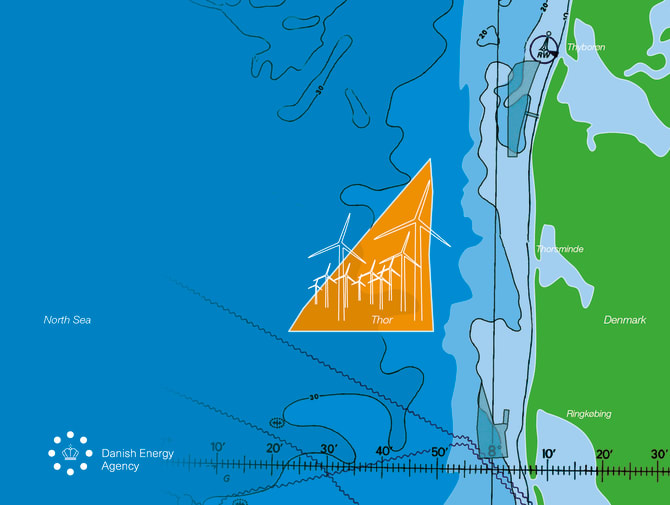