MacAskill has been promoted to the newly created group-wide marketing role from a position as director of business development and operations at OWC, AqualisBraemar’s renewables unit.

“John has been an instrumental part of Offshore Wind Consultants’ rapid growth in the past four years. He has not only raised the company’s profile, but also become renowned internationally as a strong ambassador and supporter of the offshore wind industry,” said David Wells, CEO of AqualisBraemar.

“We want John to apply his drive and know-how across the entire AqualisBraemar group, including renewables, offshore oil and gas, shipping and insurance industries. We believe this reflects that AqualisBraemar is placed centrally in this urgent energy transition and how determined we are to both facilitate and thrive on it.” 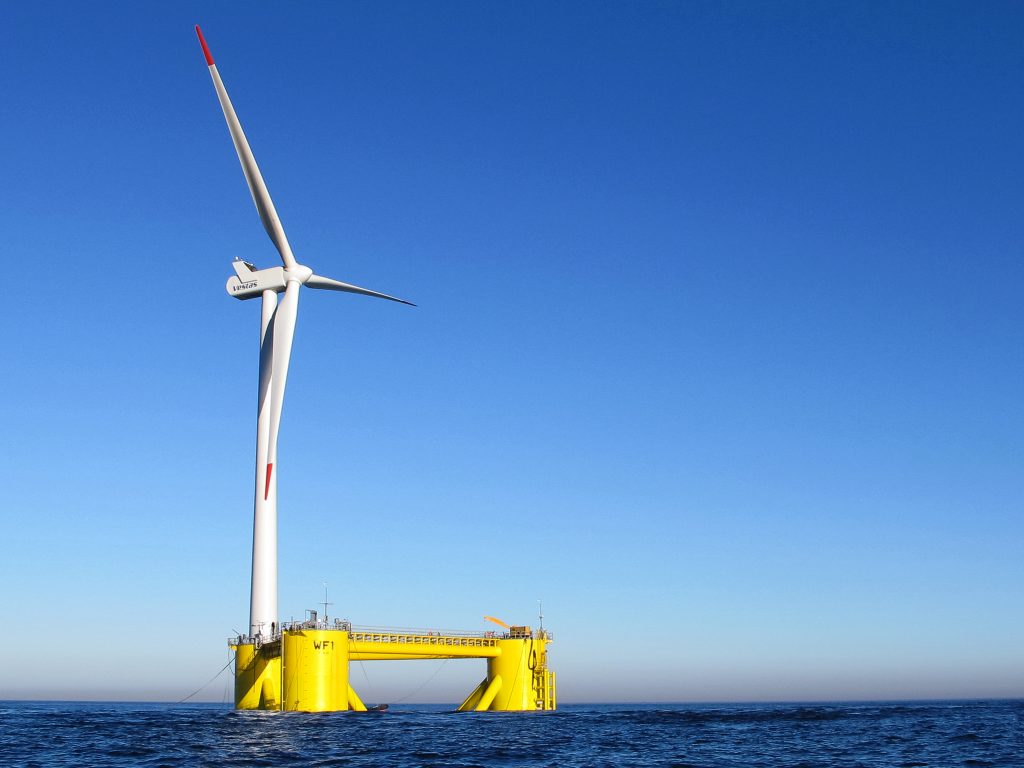