Van Oord and Saare Wind Energy have entered into an agreement to jointly develop the Saaremaa offshore wind project in Estonia.

The Estonia-based Saare Wind Energy began the development of the project in 2015 on the basis of an analysis and ample spatial planning experiences.

The next phase includes the start of the Environmental Impact Assessment (EIA) which will be initiated after receiving a positive decision from the Estonian authorities.

Van Oord stated that the plan is to intensify the cooperation with local and national Estonian stakeholders as this is a precondition for the upcoming permit process and the subsequent construction of the project.

The Saaremaa offshore wind project is expected to feature 100 turbines of the 6-megawatt class located at an area of 154km2 south-west of the Saaremaa island.

According to Van Oord, the 600MW wind farm can act as a foothold for the development of an international Baltic Grid.

In April 2019, the Estonian government announced it will not issue a building permit to the developer of the project due to national security concerns. 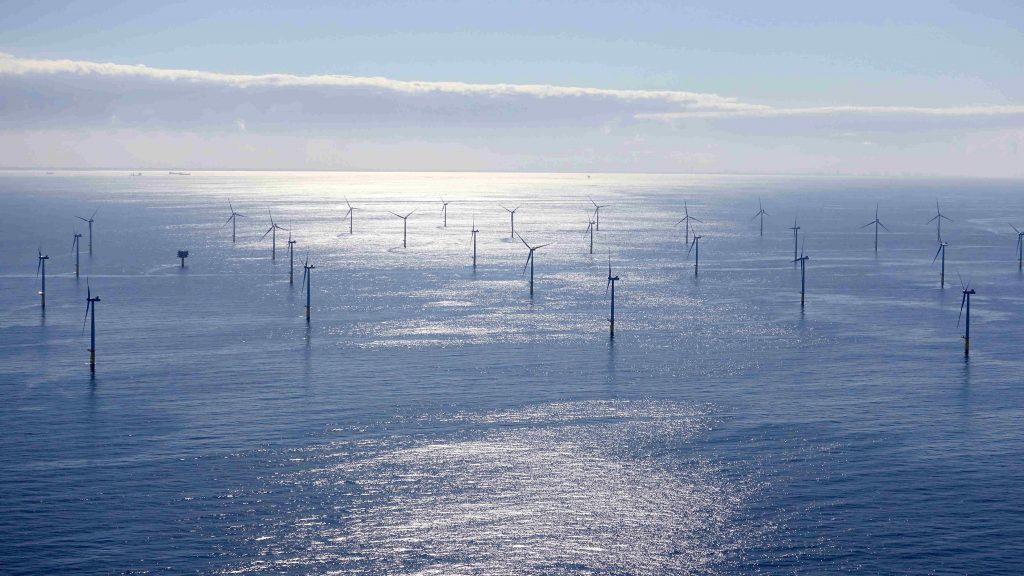