The solicitation will be for at least 1GW of capacity, New York’s Governor Andrew Cuomo said in his State of the State Address.

New York has set a goal of achieving 9GW of offshore wind capacity by 2035, which is so far the most ambitious target set by a US state.

Together with Empire State Development (ESD) and New York Department of Transportation (DOT), NYSERDA also plans to start a competitive process in early 2020 to allocate USD 200 million in public investments into port infrastructure to be used for the local offshore wind sector. 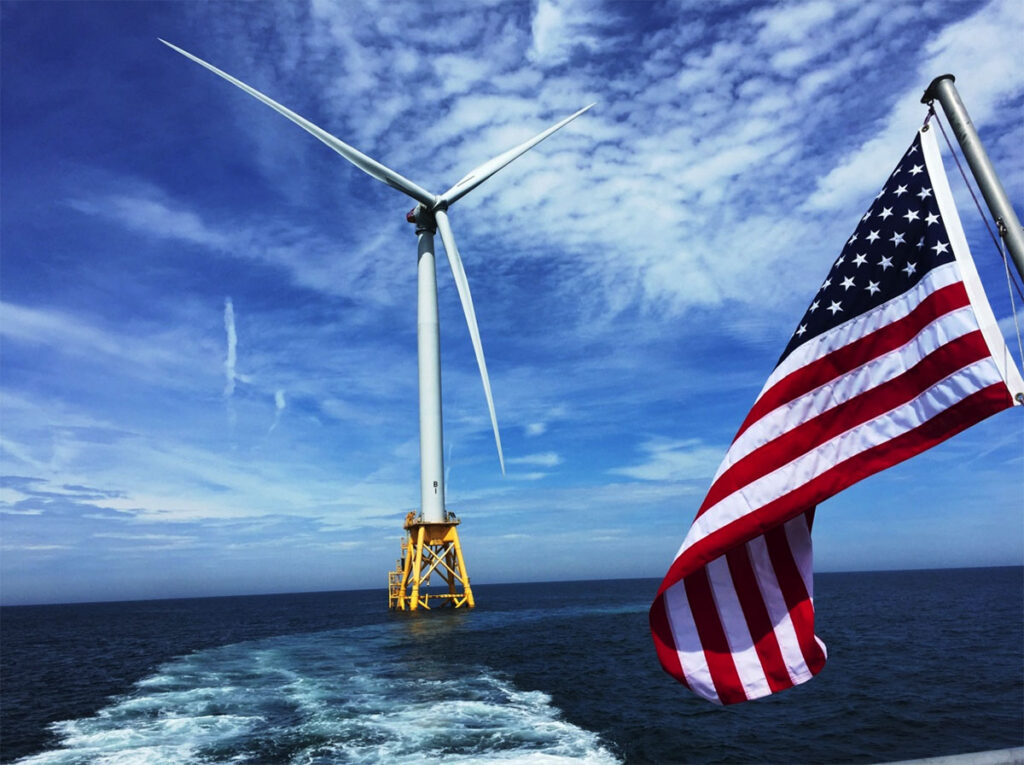