Up to 19GW of new offshore wind capacity is expected to be added in APAC excluding China (APeC) over the next 10 years, according to Wood Mackenzie.

According to Wood Mackenzie’s report, the success of future offshore wind in APeC will depend on costs coming down.

Currently, the average offshore wind levelized cost of electricity (LCoE) in APeC is still 70% higher than other renewables but the trend of auctions, technology changes and development of regional offshore supply is anticipated to lead to lower costs.

With a supportive policy framework in place and over 5GW of approved projects that will come online as early as in 2025, Taiwan is expected to connect upwards of 10GW of capacity by 2030, the report writes.

Denuclearisation and coal retirement are key drivers to achieving Taiwan’s 2030 renewable energy target and Wood Mackenzie expects that offshore wind and solar PV will be ramped up to compensate for the lost capacity with wind power generation to increase ten-fold by 2028.

Although Japan is expected to see exponential growth with 4.5GW of new capacity by 2028, the average offshore wind LCoE remains the highest in the region.

According to the report, despite low wind speed conditions, South Korea has more than 3.5GW of floating offshore wind projects in the pipeline, the most of any markets in the region.

In Vietnam, developers are rushing construction of at least 0.5GW of pipeline projects to take advantage of an offshore feed-in tariff that will expire in 2021. 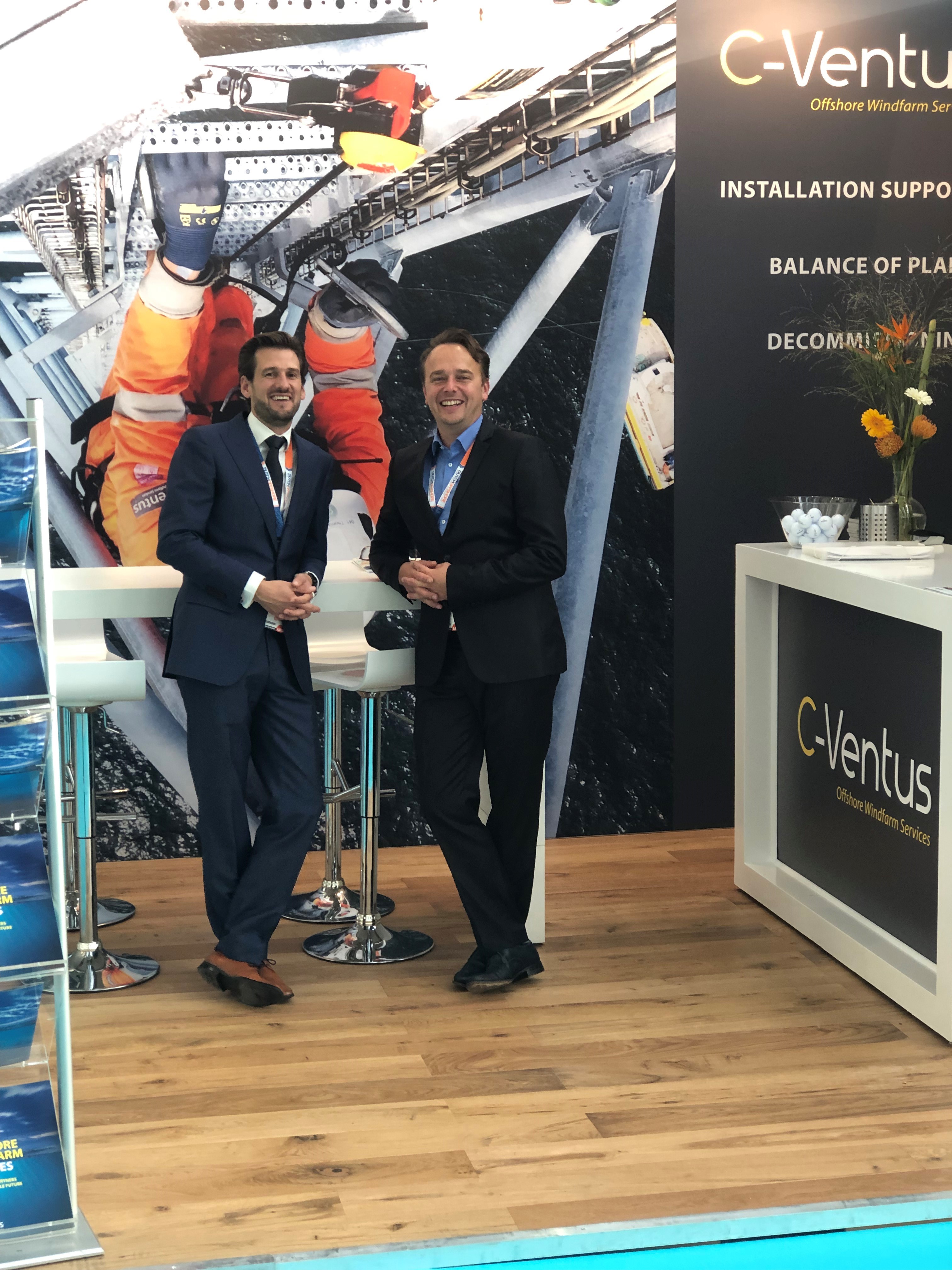