UK Prime Minister Boris Johnson has pledged to increase the UK’s 2030 offshore wind target from the current 30GW to 40GW if his Conservative party wins the general election.

UK’s current target to have 30GW of connected offshore wind capacity by 2030 was set with the launch of a new joint government-industry Offshore Wind Sector Deal this March.

The Offshore Wind Industry Council (OWIC) welcomed Johnson’s announcement, saying that the expansion of offshore wind in the UK will boost the ability to reach net-zero emissions at low cost using a technology that can deliver at scale.

“The announcement contains a key commitment to taking cross-Government actions to enable us to reach 40GW by 2030,” said Benj Sykes, OWIC Co-Chair and UK Country Manager for Ørsted.

“Offshore wind is now cheaper than gas, nuclear and coal and creates tens of thousands of jobs. As the world leader in offshore wind, this is a technology that the UK is right to be proud of. We look forward to working with whichever party forms the next Government to implement the actions we need to deliver an increased target for offshore wind.”

The next general election in the UK is scheduled to take place on 12 December. 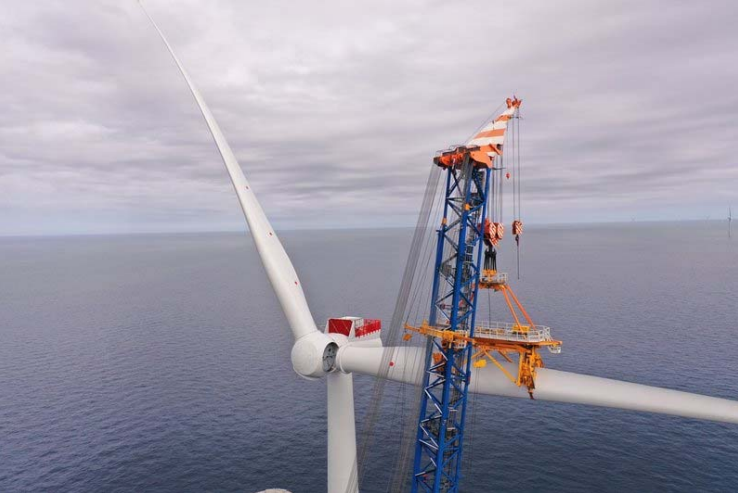