Formosa 2 has been jointly developed by Macquarie Capital (75%) and Swancor Renewable Energy (25%). GIG will now play a role in delivering the project through its construction phase.

Total funding for the project of TWD 62.4 billion (USD 2 billion) will be financed by a consortium of 20 international and local Taiwanese financial institutions.

The significant interest shown by the financial consortium has demonstrated the attractiveness of the Formosa 2 project and the offshore wind potential in Taiwan, GIG said. The financing will be used to support the development and construction of the project.

”GIG is committed to supporting Taiwan in achieving its green energy ambitions and, together with Formosa 1 and Formosa 3, our projects could deliver up to 2.5 GW of offshore wind energy,” Mark Dooley, Global head of Macquarie’s Green Investment Group, said.

”Taiwan is fast becoming Asia’s foremost offshore wind market and we are proud to be playing a leading role in its offshore wind story.”

According to Kimberly Cram, Formosa 2 Project Director, the project will benefit from the cooperation of international and local contractors as it progresses through the construction phase. 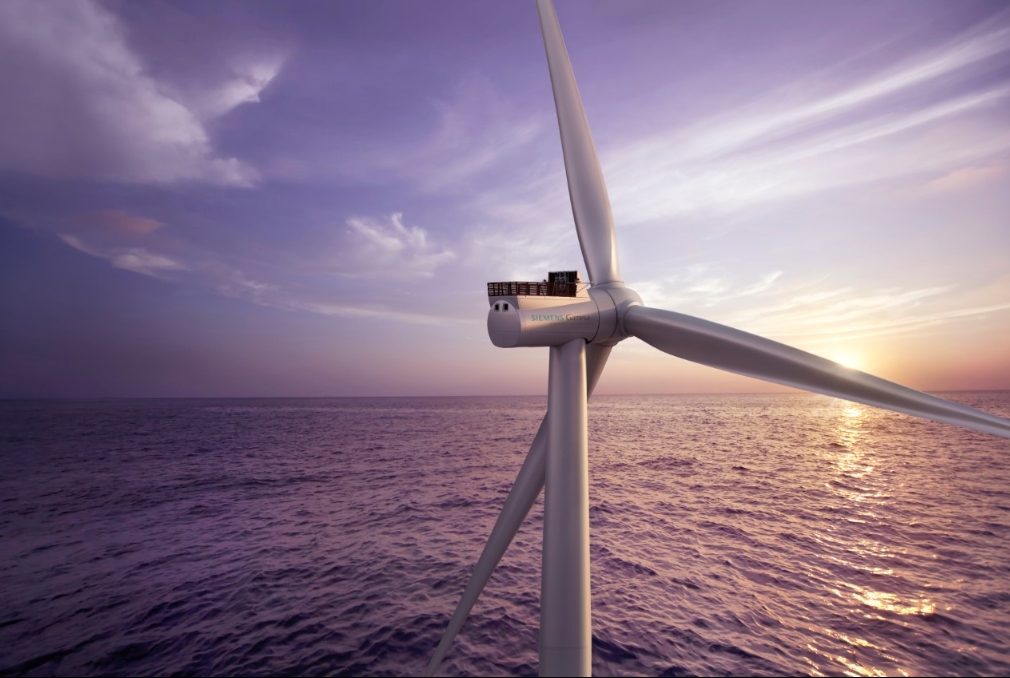