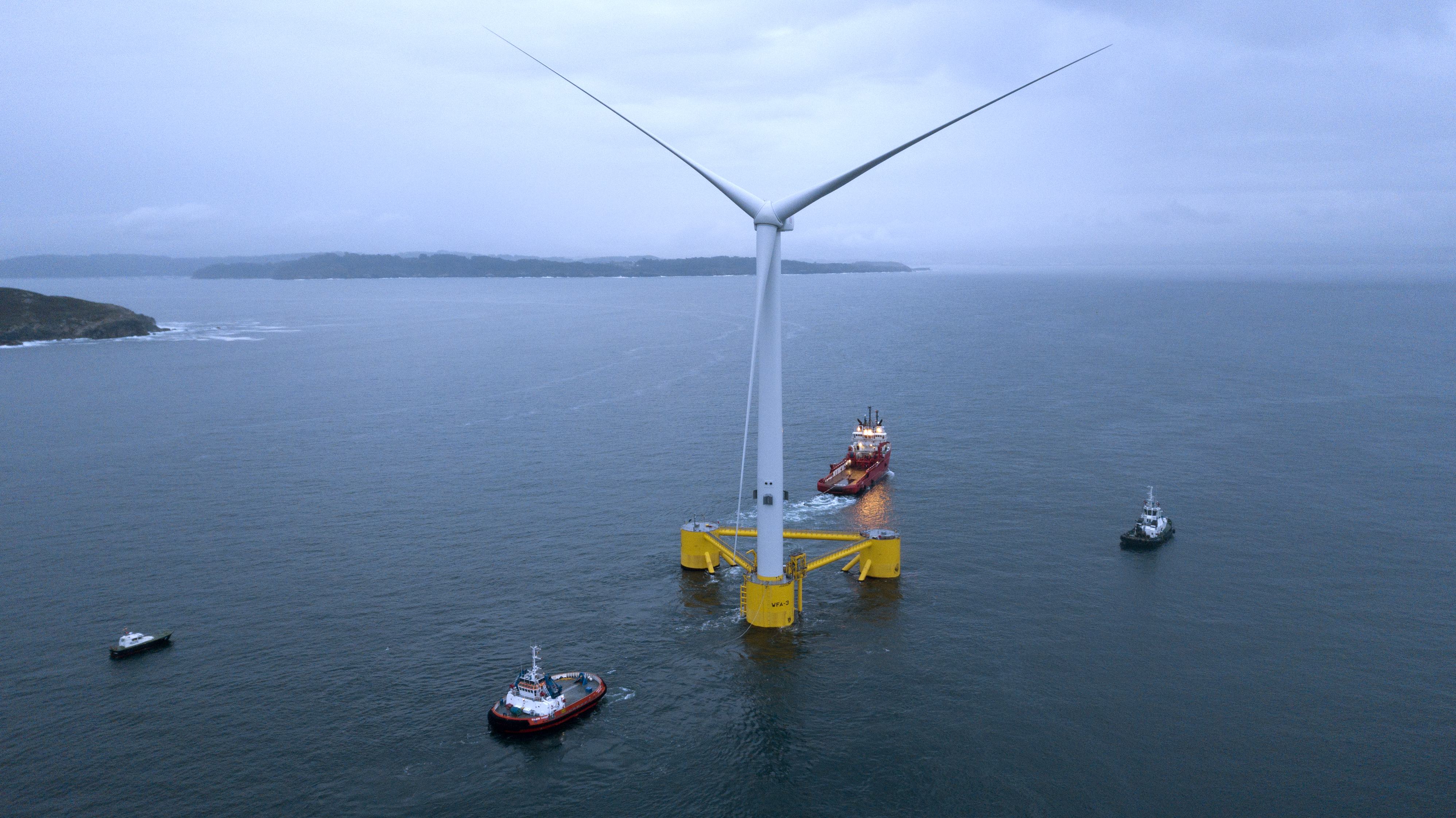 WindFloat Atlantic Launch: A New Era for Offshore Wind and the Blue Economy 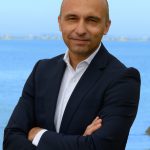 The first WindFloat Atlantic unit, with the turbine fully installed, has just sailed from Ferrol, Spain, towards its destination, 20 km off the coast of Viana do Castelo in Portugal. It will soon be joined by two more units, which by the end of the year will produce 25MW, equivalent to the energy needs of about 60,000 people.

As the first floating wind farm in continental Europe, WindFloat Atlantic marks the beginning of an exciting new era, in which floating wind enables the true globalization of offshore wind and firmly establishes this industry as the renewable energy source with the highest growth potential for the coming decades.

While providing its cutting-edge WindFloat technology, Principle Power has been integral to the WindFloat Atlantic project since the beginning; from developing a detailed design for the platform and mooring system and certifying the design with the classification society ABS, to supporting the project throughout platform fabrication, load-out, turbine installation and offshore towing and hook-up. Moreover, once the project is commissioned, we will continue operating and maintaining the WindFloat units.

Projects like WindFloat Atlantic provide a transformative boost to the rapidly growing global offshore wind sector. Indeed, there are few industries that can deploy such large investments in the Blue Economy in such a short period.

Over the coming decade, the offshore wind industry (both fixed and floating) is expected to invest over $30 billion a year on average. This could represent an additional $1 trillion for the ocean asset base over the next 25 years, which will lead to new jobs and investments in local ports, shipyards and other ocean infrastructure in coastal communities around the world.

Floating wind projects are especially promising due to the many benefits they can bring to the offshore wind space. With more than eighty percent of our oceans unexplored – as many areas are not suitable for fixed offshore wind – they can unlock vast wind resources previously unreachable, while remaining barely – if at all – visible from the coastline.

The turbines are coupled to the platforms in the harbor, then transported to their destination using commonly available harbor tug boats; this significantly reduces costs and technical challenges. The WindFloat can also support the largest commercially available wind turbines in the world, which helps increase power generation and drive reductions in lifecycle costs. Most importantly, as countries continue working to meet their Paris Agreement and other climate and energy security goals, floating wind can ramp up renewable energy generation, while fuelling economic growth.

The launch of WindFloat Atlantic is a major step forward, and we are excited to see this flagship project taking shape, thankful and proud of the teams that made it possible, and humbled to be part of the journey to find solutions and create potential in this new energy age.