Thanks to equal funding contributions from the offshore wind developers, alongside support from government and conservation charities, the count is now set for completion in 2020, the Joint Nature Conservation Committee (JNCC) said.

The census aims to make an accurate count of 25 species of seabirds – an estimated eight million birds when last counted at the turn of the century – across more than 10,000 sites in Britain and Ireland.

EDF Renewables, Red Rock Power and SSE Renewables have each contributed GBP 120,000 and Moray West will shortly make a further contribution of GBP 120,000 to help fund the deployment of specialist surveyors and charter boats in Scotland over the next two years to survey in difficult to reach locations. Project management of these surveys is led by JNCC with support from the RSPB, who are working on behalf of the Seabird Monitoring Programme Partnership.

RSPB Spokesperson and Senior Conservation Scientist, Dr Allan Perkins, said: “Seabirds are under huge pressure from climate change and other human-induced changes to the marine environment. Offshore wind is part of the solution to climate change, so it is great to see offshore wind energy developers taking positive action to improve our understanding of how seabirds use our seas and coasts. Ultimately, the offshore wind sector will also be able to benefit as the data could help ensure new offshore windfarms are located to avoid the most important places for seabirds.”

Thanks to the above contributions, survey work for this breeding season is now well underway, with teams of surveyors heading to some of the most remote, inaccessible and spectacular parts of Scotland, such as St Kilda, JNCC said.

A spokesperson on behalf of the four wind developers said: “Seabird populations can be affected by a range of factors, not least by climate change. As responsible renewable energy developers investing in a net zero carbon economy, we are keen to ensure that we understand any potential impacts wind farm projects may have on seabird populations in the UK. With more offshore wind farms being constructed in Scotland over the forthcoming years, these findings will help inform the environmental impact assessment process for future developments.” 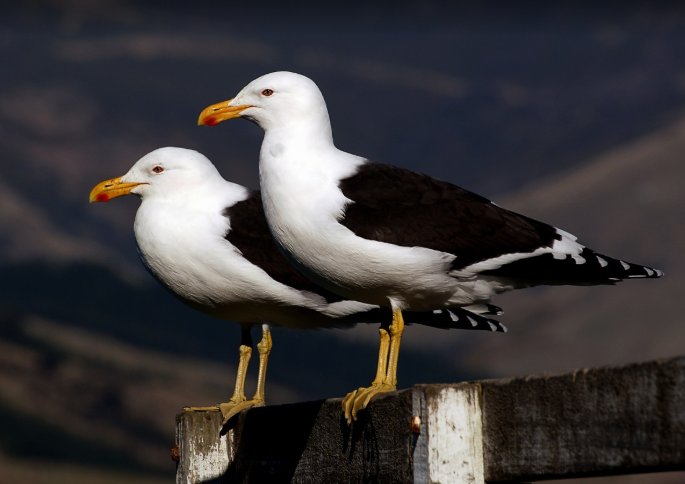