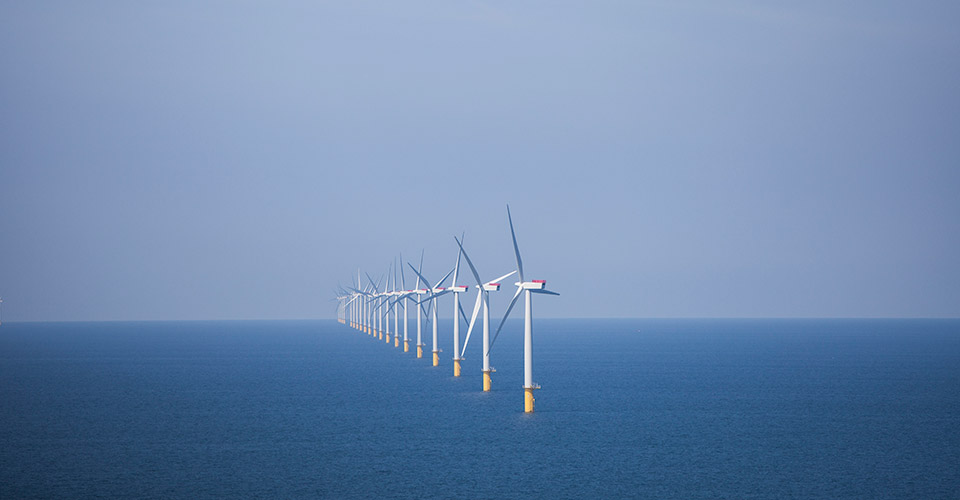 The UK Secretary of State for Business, Energy and Industrial Strategy (BEIS) has approved the increase in the maximum generating capacity of the East Anglia THREE offshore wind project from 1,200MW to 1,400MW.

The Secretary of State has also approved the requests made by East Anglia Three Limited for the number of gravity base foundations at the site to be reduced to 100 and has confirmed that The East Anglia THREE Offshore Wind Farm Order 2017 does not set a maximum capacity output for individual wind turbine generators.

Under the 2017 Order, consent was granted for the construction and operation of an offshore wind farm situated approximately 69 kilometres from the coast of Suffolk at Lowestoft at its closest point to land with a gross electrical output of up to 1,200MW and comprising up to 172 wind turbines. The 2017 Order was subsequently
corrected by The East Anglia THREE Offshore Wind Farm (Correction) Order 2018.

An onshore transformer substation at Bramford, Suffolk, will connect the offshore wind farm to the National Grid.

The project is being developed by ScottishPower Renewables.