The Offshore WIND team brings you the ten most read offshore wind news in the month of May.

The 950MW Moray East wind farm has entered the offshore construction phase with the start of piling operations earlier in May.

TenneT has awarded the Aibel/Keppel FELS consortium with a contract to supply the HVDC platform and an onshore converter station of the DolWin5 offshore grid connection project.

Ørsted Gets to Keep the Name

The Copenhagen Maritime and Commercial Court has upheld Ørsted’s claim that it has the right to use the Ørsted name.

France has moved up two positions and is now the third most attractive destination globally for investment in renewable energy due in part to a new focus on floating offshore wind.

Vattenfall and GE Renewable Energy plan to join forces in the deployment of GE’s new wind turbine, the Haliade-X 12 MW, in Europe.

China’s Mingyang Smart Energy has received an order from China General Nuclear Power Corporation (CGNPC) to manufacture and deliver offshore wind turbines with a combined capacity of around 1,403MW.

Heerema Marine Contractors has won a contract by Petrofac for the transport and installation of the Alpha platform at the Hollandse Kust Zuid offshore wind farm zone. 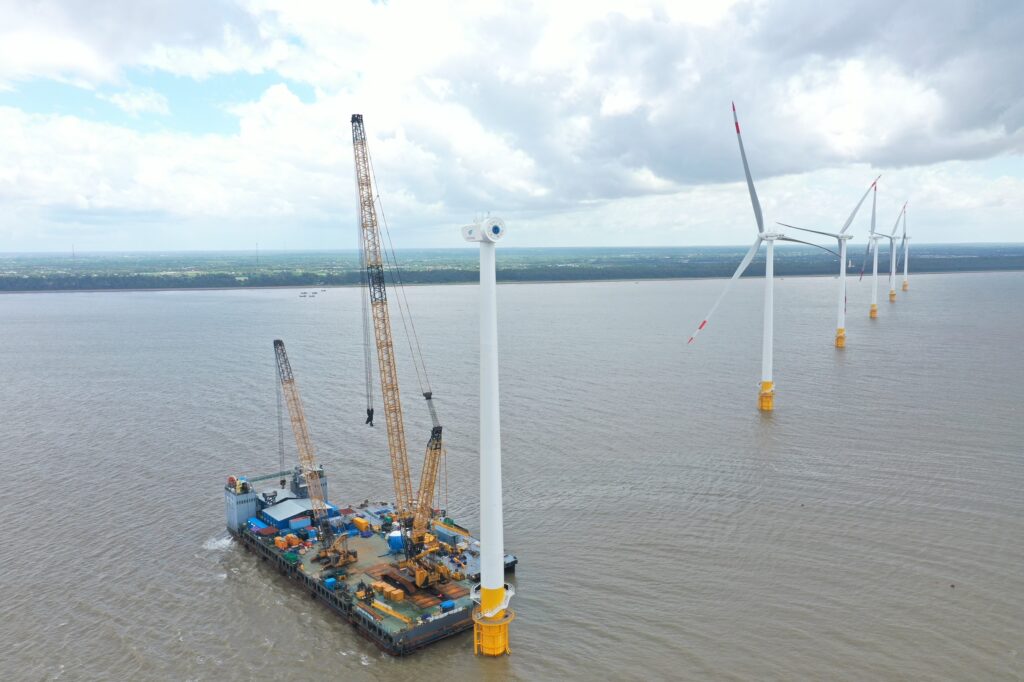