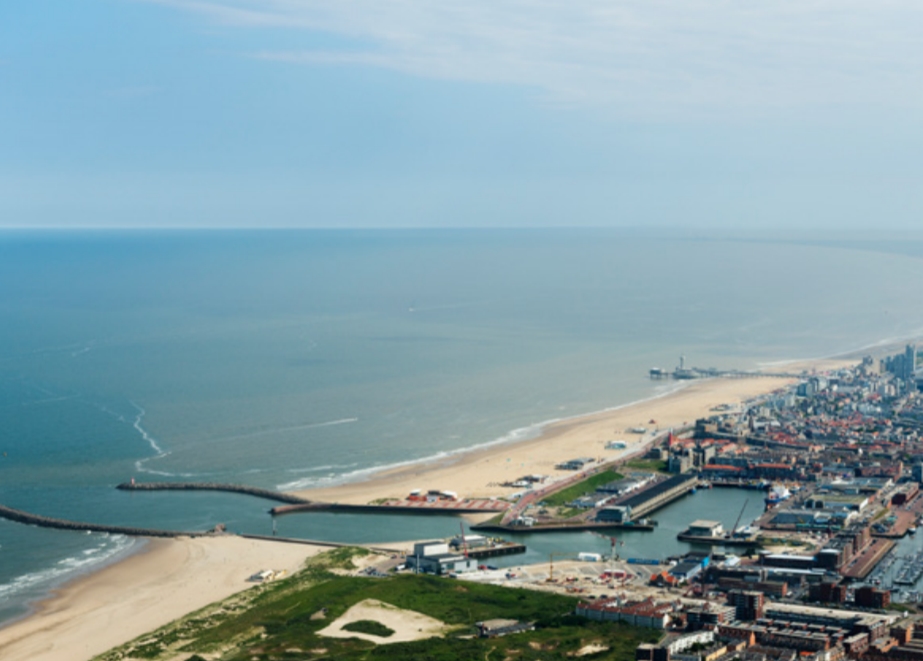 The Dutch Council of State has made final wind farm site decisions for the Hollandse Kust (zuid) wind farm sites III and IV irrevocable after rejecting appeals from three parties.

The Hollandse Kust (zuid) III and IV tender comprises two wind farms with an individual capacity of between 342MW and 380MW.

The Netherlands Enterprise Agency (RVO.nl) opened the tender to develop the Hollandse Kust (zuid) III and IV sites without government subsidies on 1 March.

The zero-subsidy round which closed on 14 March attracted bids from major developers such as Ørsted, Vattenfall, Engie, the Witwind consortium of Shell, Van Oord and Eneco. RVO.nl is currently reviewing the bids.

Approximately 70% of Hollandse Kust (Zuid) III & IV wind farm sites are located within the 12-mile zone of the Dutch territories. This means a seabed lease has to be established between the wind farm operator and The Central Government Real Estate Agency. Apart from the seabed lease for the wind turbines, a rental agreement for the infield cabling between the wind turbines and the TenneT platform has to be signed. 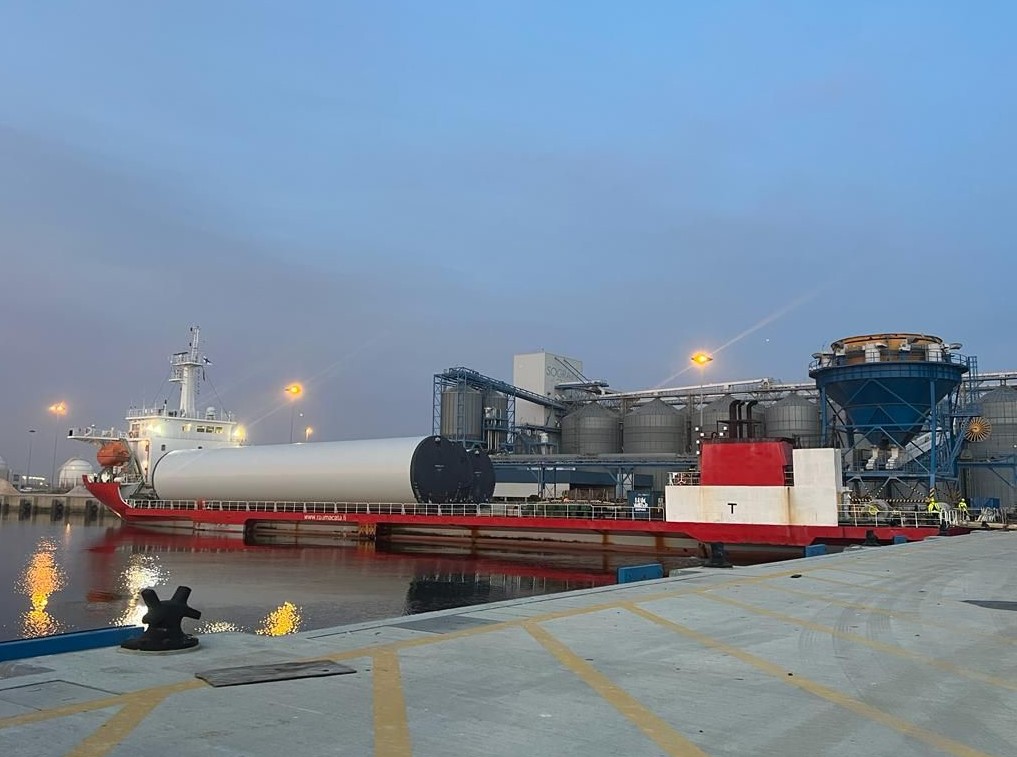