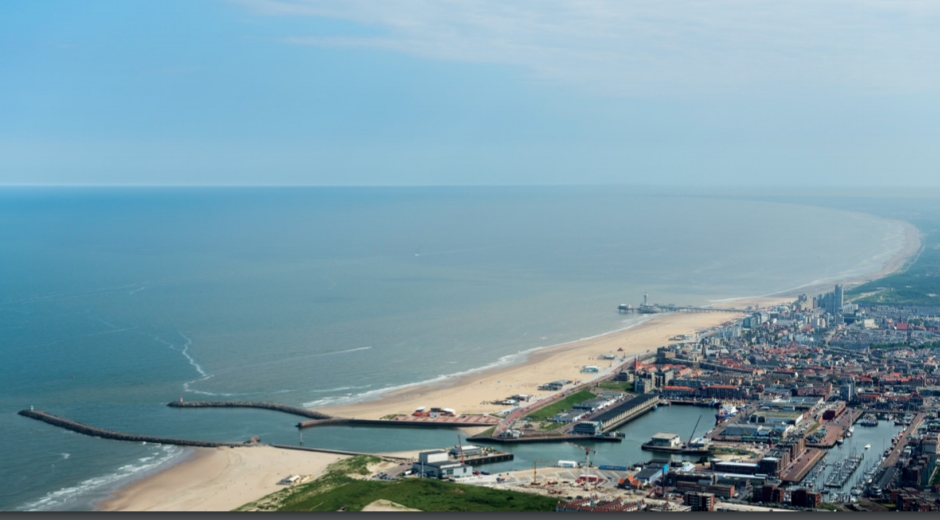 The Netherlands Enterprise Agency (RVO.nl) has opened a tender to build and operate offshore wind farms without subsidies at the Hollandse Kust (zuid) III and IV zones in the Dutch North Sea.

The application period opened on 1 March and will run until 5 pm local time on Thursday, 14 March 2019.

After the closure of the tender procedure for the Hollandse Kust (zuid) III and IV, RVO.nl will announce whether any permit applications have been received.

If this is not the case, a procedure with the option of subsidies will be initiated shortly thereafter. Where applications have been received, RVO.nl will proceed to assess those applications.

This is the fifth call for tenders for offshore wind energy in the Netherlands since the Energy Agreement came into force. Construction of the offshore wind farms in the Borssele wind farm zone will start at the end of 2019. TenneT is currently installing the offshore electricity grid.

The Offshore Wind Energy Roadmap 2030, published in 2018, confirmed that three additional wind farm zone sites have been designated in the Dutch North Sea. The Roadmap outlines the steps that will enable the Netherlands to achieve a cumulative total of 11.5GW of installed offshore wind capacity in the North Sea. 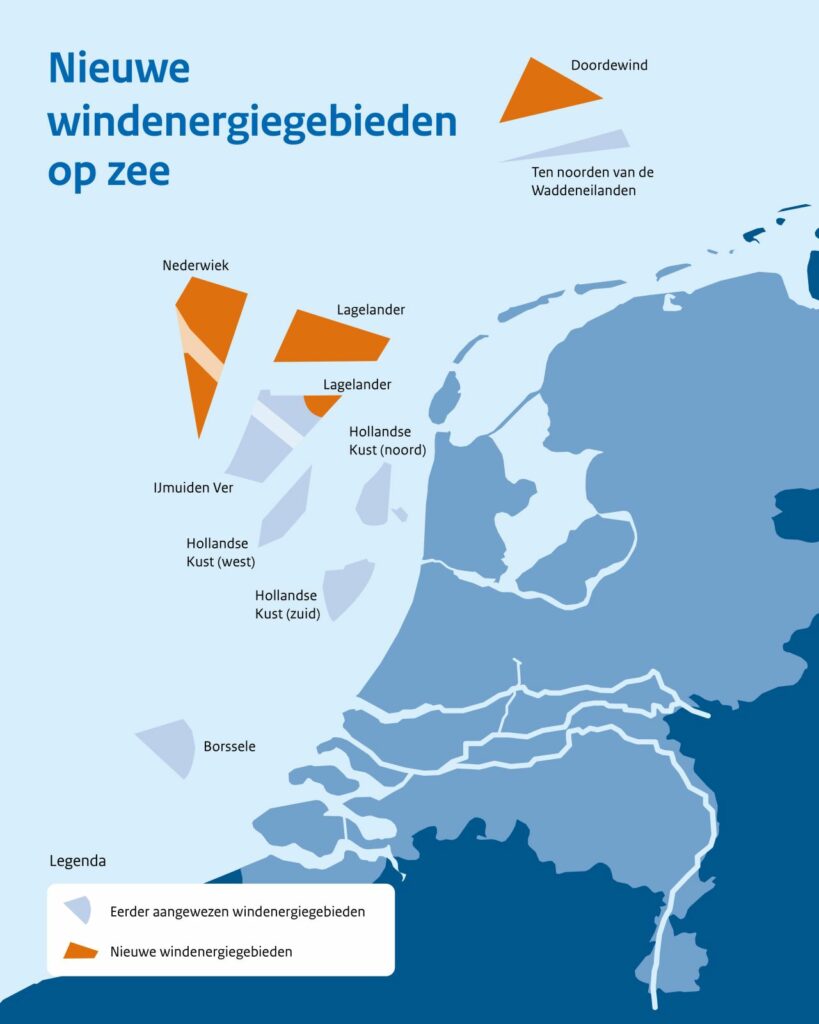 RVO Soon to Open Geotechnical Survey Tender for Nederwiek II & III
Posted: 12 days ago
Monopile Damaged by Rogue Ship to Be Removed, Contractor Wanted
Posted: 2 months ago
Netherlands Plans Its Biggest Offshore Wind Tender Next Year with Four IJmuiden Ver Sites Likely to Be Auctioned Off in One Go
Posted: about 1 month ago
Advertisement
Partner