Denmark and India to Establish Offshore Wind Center of Excellence

Denmark and India have signed a Letter of Intent to establish a Center of Excellence for offshore wind in India. 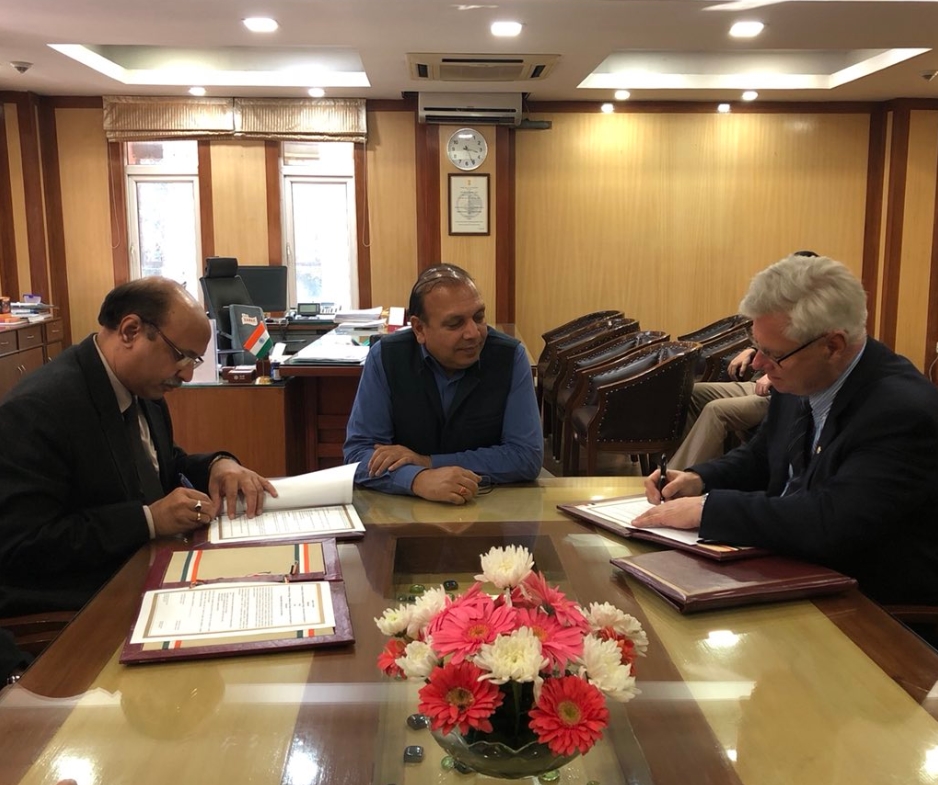 The LoI was signed by A.N. Sharan, Joint Secretary, Indian Ministry of New and Renewable Energy, and Peter Taksøe-Jensen, the ambassador of the Danish Embassy to India.

India has established a goal of having 5GW of operating offshore wind capacity by 2022 and as much as 30GW by 2030.