Denmark has narrowed down the list of sites that could accommodate the country’s next large-scale offshore wind farm. It will be built either in the North Sea, close to Horns Rev 3 and Vesterhav Syd, or at the Kriegers Flak area in the Baltic Sea.

The decision on the offshore wind farm site will be taken by the end of March 2019, so that the tendering process can start in June.

In July, the Danish parliament unanimously voted for a new energy agreement which includes building three new offshore wind projects by 2030 with a total capacity of at least 2.4GW.

As the plans include having the first new 800MW offshore wind farm up and running between 2024 and 2027, the site needed to be selected as soon as possible.

The Danish Energy Agency (DEA) contracted the engineering company Cowi to screen parts of the North and Baltic Seas to find new potential locations for offshore wind farms to be built. Cowi had carried out screening of four areas in Danish waters, which have now been narrowed to two.

Danish Ministry of Energy, Utilities and Climate will now enter into a dialogue with the municipalities adjacent to the designated areas to ensure local involvement in the upcoming offshore wind project. 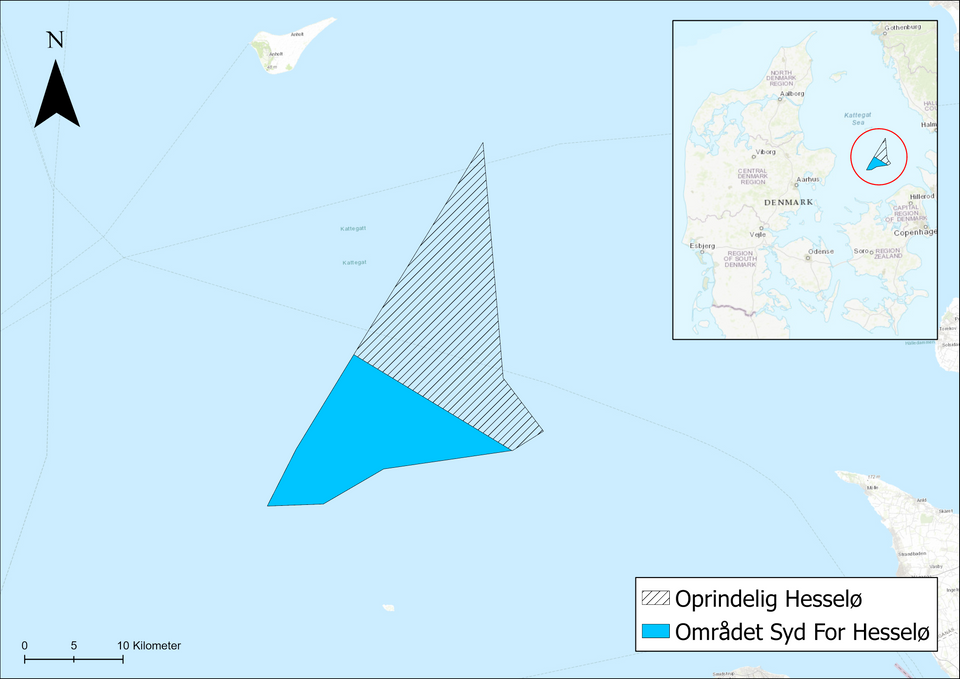