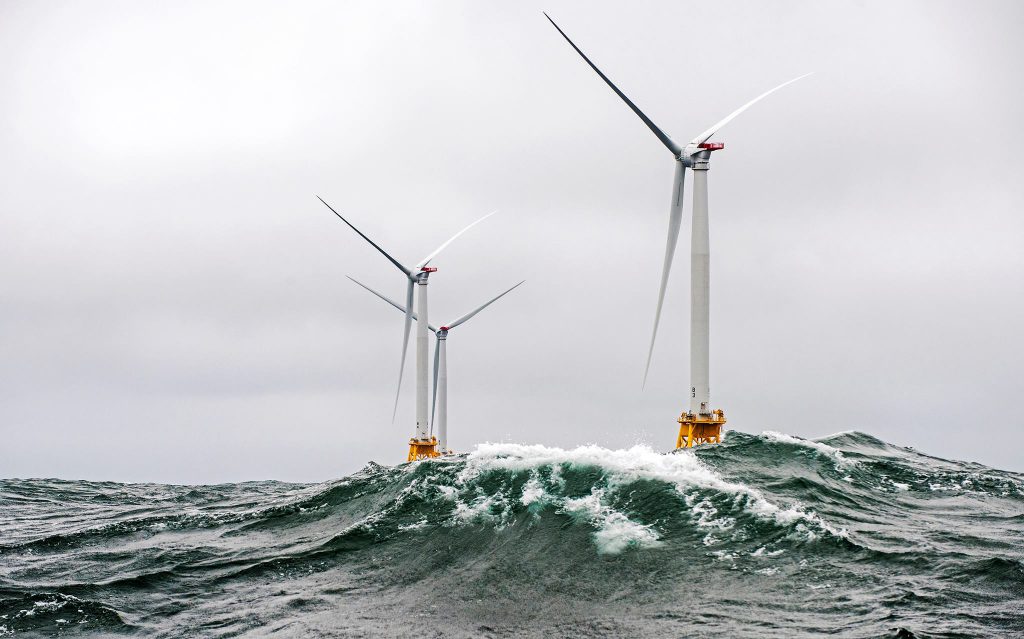 The global offshore wind market has grown by 0.5% as 4.49GW of new capacity was installed in 2018, the Global Wind Energy Council (GWEC) reported.

According to the latest Global Wind Report, there is now 23GW of offshore wind capacity installed, which represents a 20% boost compared to the end of 2017.

The main contributor was China with the installation of 1.8GW of capacity, followed by the UK’s 1.3GW and Germany’s 900MW.

The total wind energy industry, combining both offshore and onshore, installed 51.3GW of new capacity last year, a 3.6% decrease compared to the 53.2GW the year before.

“2018 was a positive year for wind in all major markets, with China leading both onshore and offshore growth,” said Ben Backwell, CEO of GWEC.

“We expect huge growth in Asia through the coming decade and beyond as part of the continuing shift from Europe to Asia as the driving region for wind development. However, government support and policy are key to enabling faster market growth in key regions such as South East Asia.”

GWEC believes that new installations will reach 55GW or more each year until 2023 and the stable volume will come from mature regions in Europe and the U.S., while significant growth will be driven by developing markets in South East Asia and the global offshore market.

The council forecasts that offshore wind will become an increasingly global market. If governments remain committed, and projects and investments continue, annual installations in Asia could reach 5GW or more each year, and 1GW by 2022 – 2023 in the U.S.

“Since 2014, the global wind industry has added more than 50GW of new capacity each year and we expect 55 GW or more to be added each year until 2023. In particular, the offshore market will grow on a global scale and will reach up to 7 to 8GW of new capacity during 2022 and 2023,” Karin Ohlenforst, Director of Market Intelligence at GWEC, concluded.