A consortium composed of funds managed by Commerz Real, wpd invest, KGAL, and the Ingka Group has acquired an 80% stake in the 402MW Veja Mate offshore wind farm in the German North Sea.

The consortium acquired the stake in the project from Copenhagen Infrastructure Partners (CIP), Highland Group Holdings, and Siemens Financial Services.

Siemens Financial Services will retain a 20% ownership stake in the project company and CI-II, a fund managed by (CIP) will remain a lender to Veja Mate. Siemens Gamesa Renewable Energy will continue to provide technical assistance under a full-service agreement.

Located approximately 95 km from the German coast, the wind farm comprises 67 Siemens SWT-6.0-154 turbines which were put into operation in May 2017.

“After financial close of the Veja Mate project in June 2015 and the subsequent delivery of the 402 MW offshore wind farm four months ahead of schedule and below budget, the divestment of CI-II’s 23.4% ownership stake has been a good opportunity for CIP and its investors to realize part of its investment in Veja Mate. CI-II continues to be a debt provider to the project company, which provides a long-term stable cash flow to its investors,” said Michael Hannibal, Partner at CIP.

In relation to the transaction, the existing shareholders received advisory services from FIH Partners, Green Giraffe, and CMS Hasche Sigle. The consortium which acquired the stake was advised by Watson Farley & Williams (WFW).

The sale comes shortly after the European Commission approved the acquisition of sole control over Veja Mate Offshore Project GmbH, the owner and operator of the wind farm, by Siemens Project Ventures GmbH, part of the Siemens group. 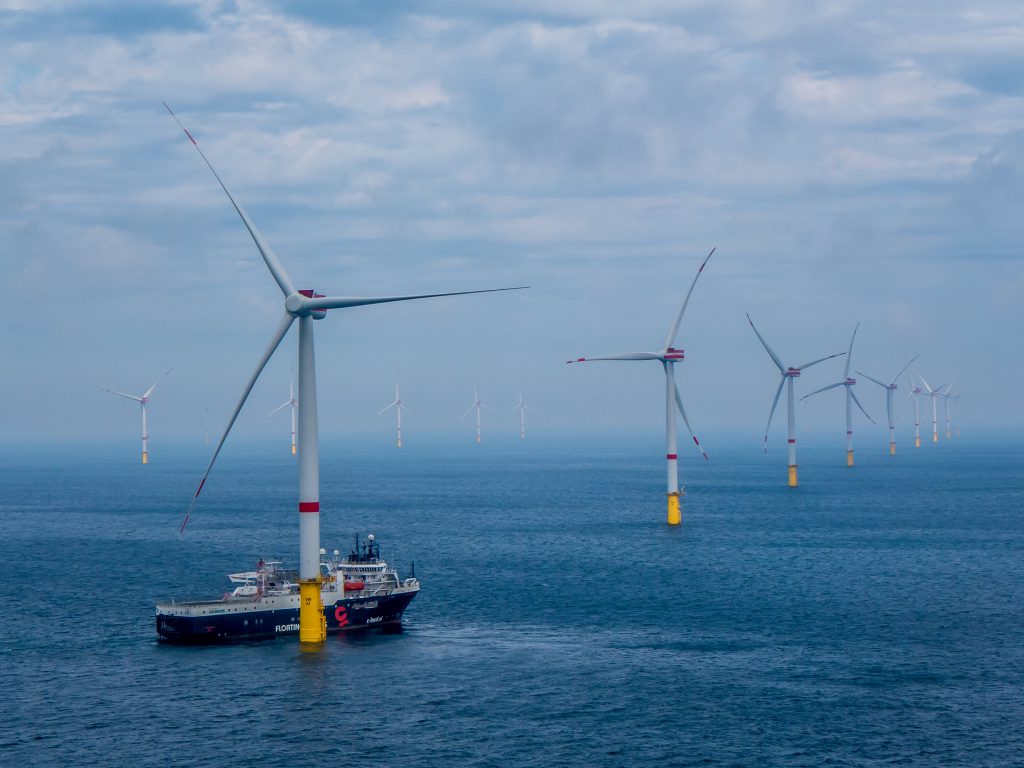