The 60-turbine project is being constructed and operated by E.ON in partnership with Equinor. Currently, 44 Siemens Gamesa 6MW wind turbines have been installed at the site 35 kilometers northeast of the island of Rügen. The remaining 16 turbines are scheduled to be installed and commissioned by year-end.

Together with the first electricity feed-in, the Arkona electrical offshore substation was also energized. E.ON/Equinor and 50Hertz jointly operate the platform.

With the on-schedule commissioning of the first wind turbine, the importance of the service building in the port of Mukran in Sassnitz on the island of Rügen will also increase, E.ON said. The operation of the wind farm is controlled from there and all 50 newly created jobs have now been filled.

As reported last week, E.ON and Equinor signed a four-year power purchase agreement with the French utility Engie for the electricity produced on Arkona. 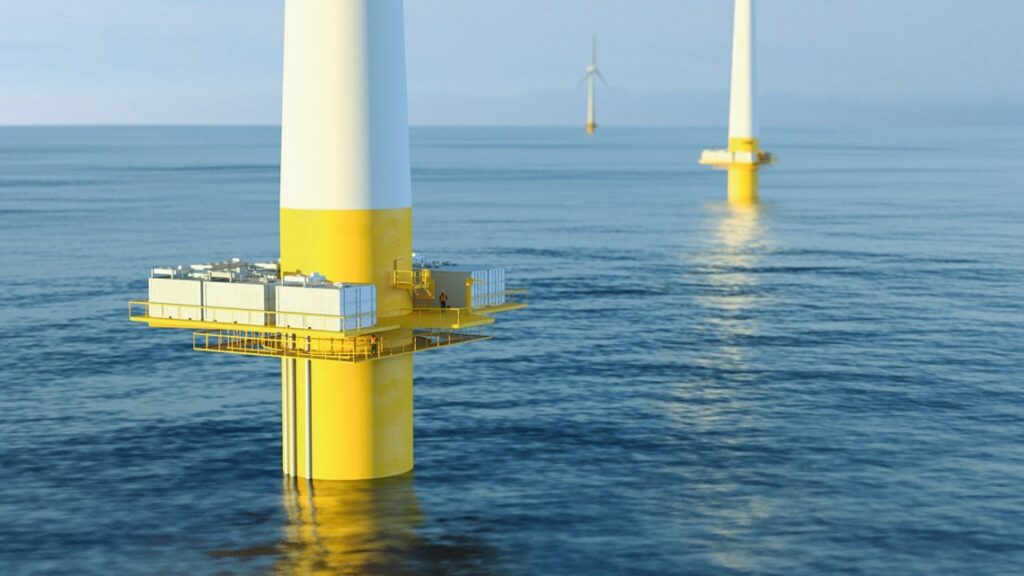