As from September 2018, Engie will buy and optimize the entire production of the 385MW Arkona offshore wind farm in the German Baltic Sea totalling 1.5 TWh/year.

Arkona offshore wind farm is currently under construction with the first power scheduled to be produced in September 2018.

As per the agreement, Engie will be the exclusive buyer of the site’s production, which it will market on German day-ahead and intraday markets for a duration of four years while managing the various related market risks on OWP Arkona’s behalf. 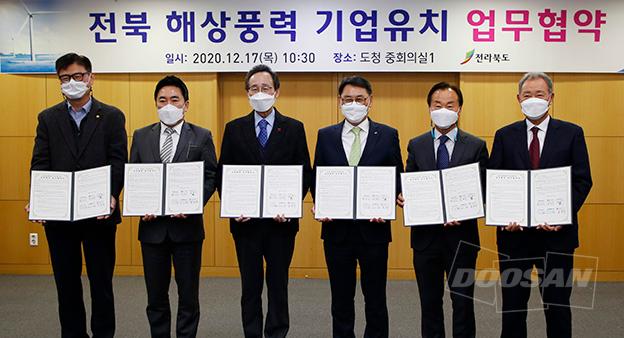