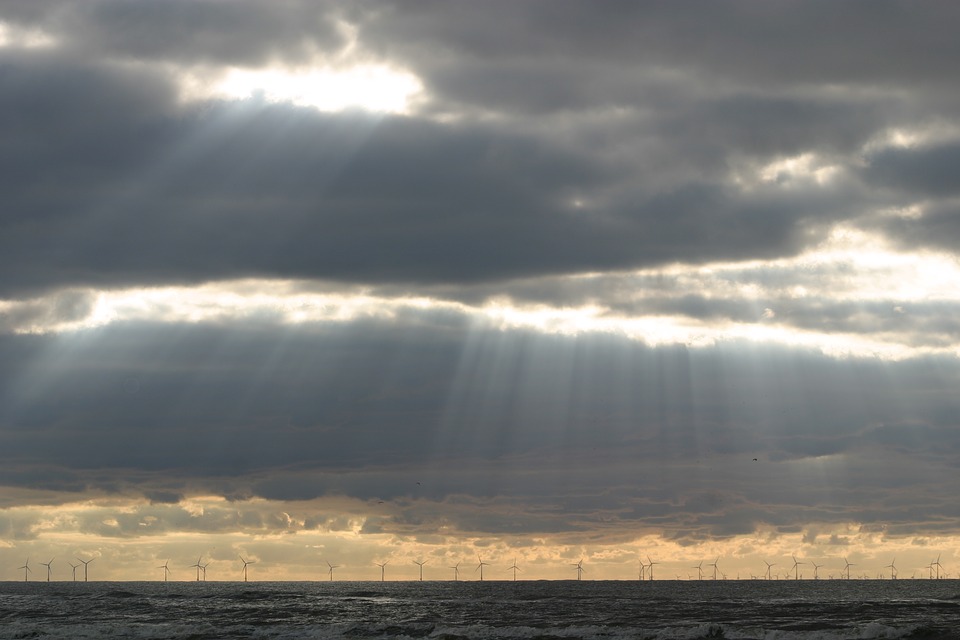 Developers behind the six French offshore wind projects for which the feed-in tariffs were recently re-negotiated have welcomed the confirmation that the projects are now ready to move forward.

As reported earlier, France’s President Emmanuel Macron announced that the government and the developers re-negotiated the feed-in tariffs for the six previously approved offshore wind projects from around EUR 200 per MWh to around EUR 150 per MWh.

The six offshore wind projects were selected in the tender rounds one and two in 2012 and 2014 and have a combined capacity of around 3GW.

Three of the projects, Saint-Nazaire, Courseulles-sur-Mer, and Fécamp, are being developed by a consortium comprising EDF Energies Nouvelles, a subsidiary of the EDF Group, Enbridge Inc. and wpd.

“At the end of this period of negotiations with the State, we are delighted with the confirmation of our three projects under conditions that allow the creation of a national industrial sector for offshore wind power of nearly 7,000 direct jobs and indirect,” said Jean-Bernard Lévy, Chairman and Chief Executive Officer of EDF.

”Our teams and those of our partners are fully committed to achieving these key projects for the energy transition in France: they will cover the equivalent of the electricity consumption of more than 2 million people. These projects are fully in line with our CAP 2030 strategy, which aims to double the Group’s renewable capacity between 2015 and 2030 to 50 GW.

The consortium and its industrial partner GE Renewable Energy had won the three offshore wind projects at Fécamp, Courseulles-sur-Mer and Saint-Nazaire in 2012 during the first call for tenders.

“We are happy with this decision. After several years of consultation with the territory and preparatory work, we await the latest court decisions concerning the authorizations of these projects to start their construction with a view to first commissioning by 2022. We are thus ready to be a key player in the industrial adventure of marine renewable energies in France,” said Bruno Bensasson, EDF Group Executive Director in charge of the Renewable Energy Cluster and Chairman and Chief Executive Officer of EDF Energies Nouvelles.

The fourth project selected in the Round 1 is Saint Brieuc, being developed by the Ailes Marines consortium comprising Iberdrola, by way of ScottishPower Renewables, and French companies RES and Caisse Des Dépôts.

“This announcement confirms the quality and robustness of the project led by Ailes Marines,” said Emmanuel Rollin, Project Director.

”We have always believed in the feasibility of our project and have continued its development in parallel with the negotiations with the Government. This renewed confidence of the State now gives a decisive impetus to finalise completion of the offshore wind farm of Saint-Brieuc and to materialise its industrial and associated job creation plans in Western France and more specifically in Brittany.”

France selected two projects in the tender Round 2, Dieppe-Le Tréport and Yeu-Noirmoutier, both being developed by a consortium of ENGIE, EDP Renewables (EDPR) and Caisse Des Dépôts.

ENGIE and EDPR said that the latest decision ”puts an end to a period of uncertainty for an industrial sector that will create jobs.”

‘‘ENGIE and EDPR made every effort to bring the negotiations to a successful conclusion while defending the industrial plans associated with the projects. This is therefore very good news for France and for the territories that have invested considerably in this sector. The encouragement and continued support of the territories contributed significantly to this positive conclusion,” the companies said.